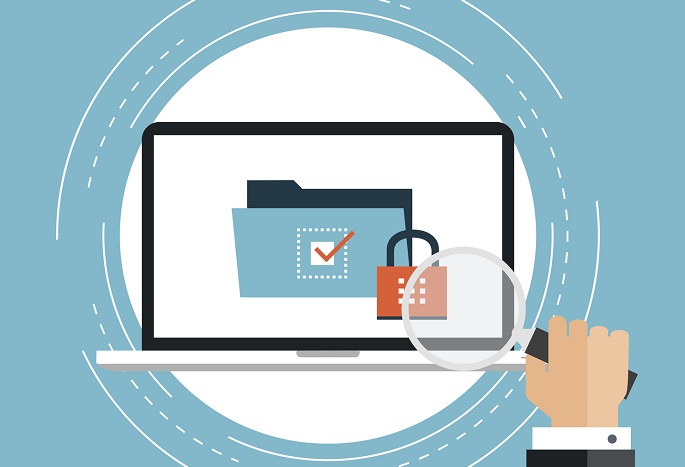 Results of a recent a recent JAMA study as reported in EHR Intelligence reveal that a disturbing amount of hospitals fail to comply with federal and state regulations for patient EHR and paper health records requests. This is especially damaging in today’s healthcare retail climate, where patients understandably want to know what their costs are.

Researchers made five attempts to reach each medical records department. Hospitals were considered unreachable on each attempt if the call was not answered, went to voice mail, or if the automated answering system did not offer an option to speak with a representative.

Researchers found only 53 percent of hospitals in the study provided patients the option on forms to obtain their entire health records.

“Most hospitals (76 [92 percent]) provided the option of another category for requesting information not explicitly listed on the form,” the team added.

“Two hospitals reported not being able to release records electronically if the records were originally in a paper format,” researchers said.

Also, costs for records requests were all over the place:

Meanwhile, the cost of a 200-page record ranged from free of charge to $541.50 among hospitals who disclosed health records release costs over the phone.

Of the 82 hospitals that communicated costs over the phone, 59 percent required that patients pay more than the federally-recommended flat rate of $6.50 for patient EHRs.

Consistent patient data access is just one of the challenges hospitals face. A recent IBM Security Report reveals the astounding cost of data breaches. Their research reveals, for instance, the global average cost of a data breach is up 6.4 percent over the previous year to $3.86 million. The average cost for each lost or stolen record containing sensitive and confidential information also increased by 4.8 percent year over year to $148.