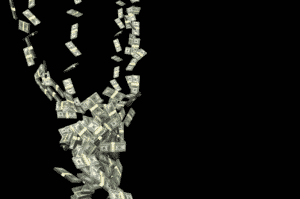 Fierce Healthcare reviewed a report by The Advisory Board and lists four challenges in the area of Revenue Cycle Management. Most significantly, they point out that hospitals concentrating on costs are leaving big dollars on the table:

The Advisory Board found that because of the focus on cost reductions over RCM revenues, the average 350-bed hospital has overlooked the chance for $22 million in revenue capture.

“From top-performing revenue cycle organizations to the bottom quartile, critical benchmarks have been either stagnant or steadily sliding since 2011 and need a strategic overhaul,” said James Green, national partner, consulting at Advisory Board.

Addressing these items is very challenging, and requires an eye toward a strategic plan, coupled with tactical actions. To gather the information and position the hospital for action, tools like Denial Intelligence greatly support efforts around #1 and #4.