According to an AKASA-commissioned survey that included 400 chief financial officers and revenue cycle leaders at hospitals and health systems in the United States, with responses collected between May 27 and June 28, 2021, the number of health systems using revenue cycle automation has increased by 12% since last year.

“The findings underscore that automation serves as a backbone for healthcare financial leaders looking to streamline complex staff workflows,” Malinka Walaliyadde, co-founder and chief executive officer of AKASA, stated in the press release. “The opportunity going forward for provider organizations is to expand their ambitions and scope for automation.”

“Instead of identifying dozens of small, discrete use-cases and never getting past the first few due to high setup and maintenance costs, leaders should consider solutions that can be deployed rapidly with minimal disruption,” Walaliyadde added. “The goal is foundational, end-to-end automation for entire functions, driving giant leaps in efficiency.”

One takeaway from the survey is that revenue cycle automation has clearly elevated itself from an emerging trend to a necessary tool. As noted by RevCycleIntelligence:

Following the coronavirus pandemic and the financial losses that accompanied it, experts agree that workflow automation is a key strategy for revenue cycle management optimization.

In order for quick reimbursement, revenue cycle team members frequently perform repetitive tasks such as claim status follow-ups. Implementing automation technology can speed up this process and allow staff to focus on other complex tasks. 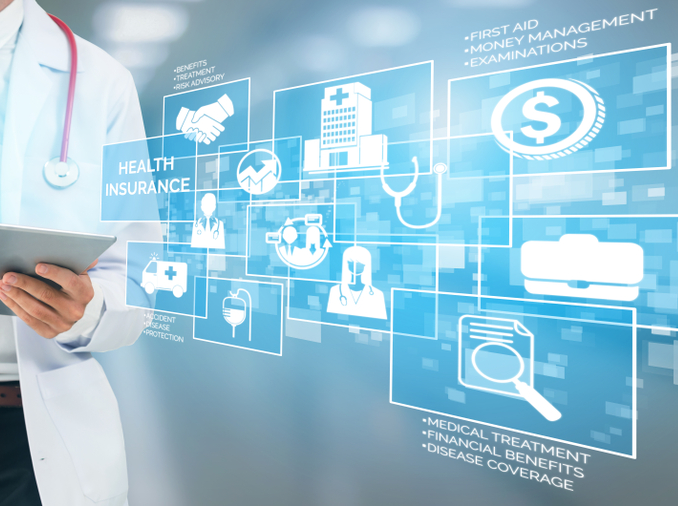 Automation may also aid in speeding up patient collection which can be a lengthy process. Consumers do not prefer manual and paper-based transactions for patient collections either, according to a past report from InstaMed.

We've noted previously that "early adopters" as the pandemic began saw improvement nearly immediately. These early adopters are turning towards a hybrid electronification approach leveraging AI, where a multitude of different technologies and strategies -- including multiclass classification models, detection and self learning, classification, and inference -- are utilized to read and extract the data from remits and EOBs/EOPs to generate an electronic EDI 835 file, ready for autoposting into an organization's patient management, healthcare information system, or to downstream BI systems to support their interoperability initiatives. 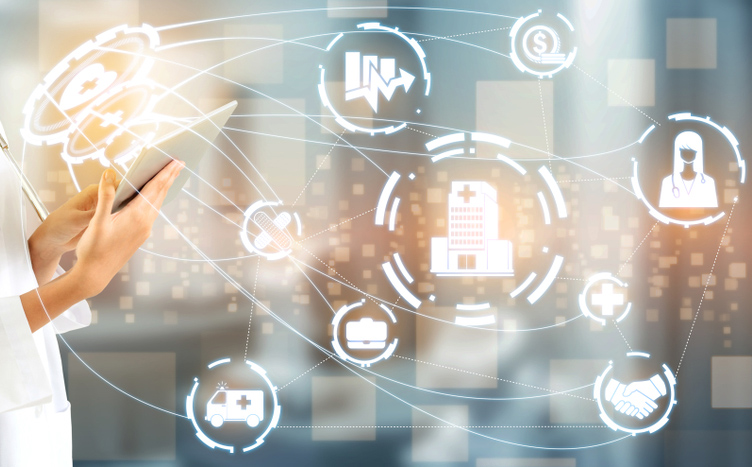