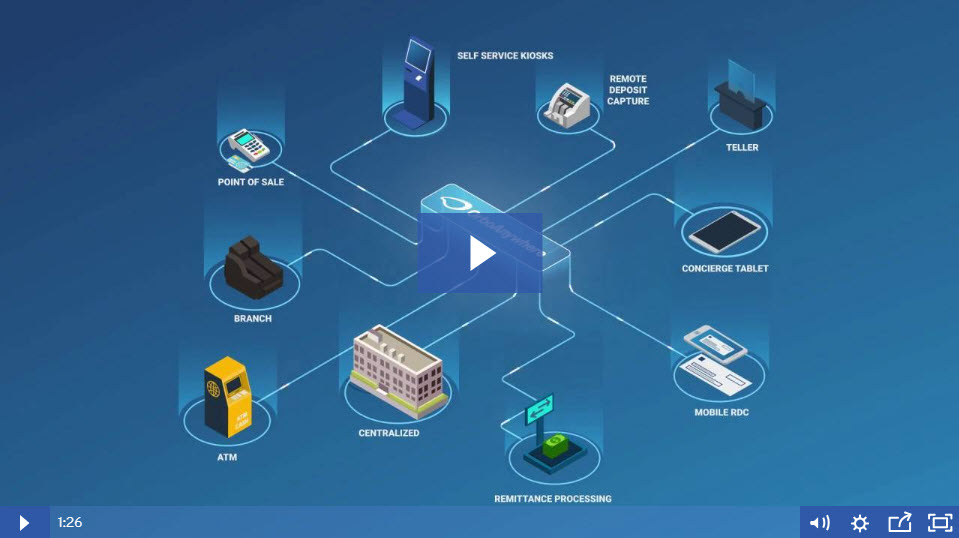 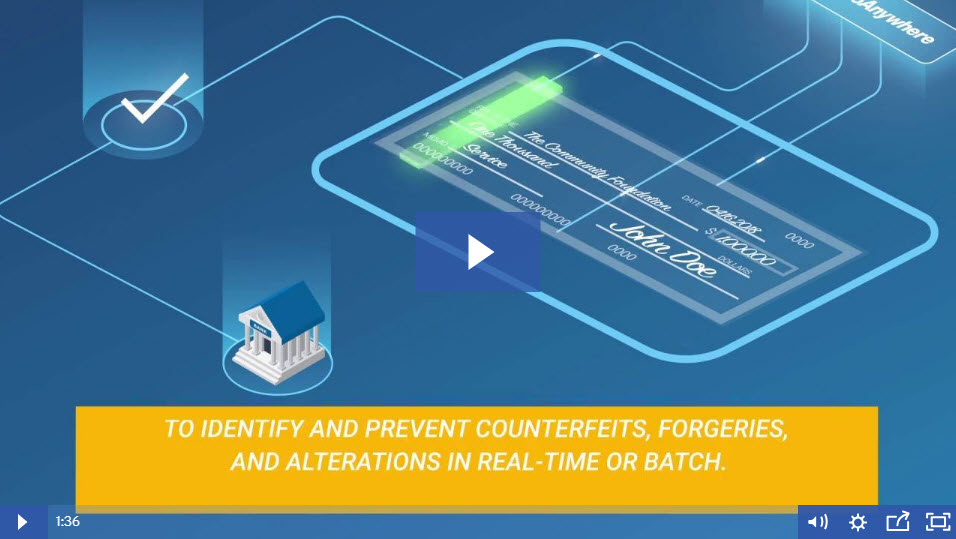 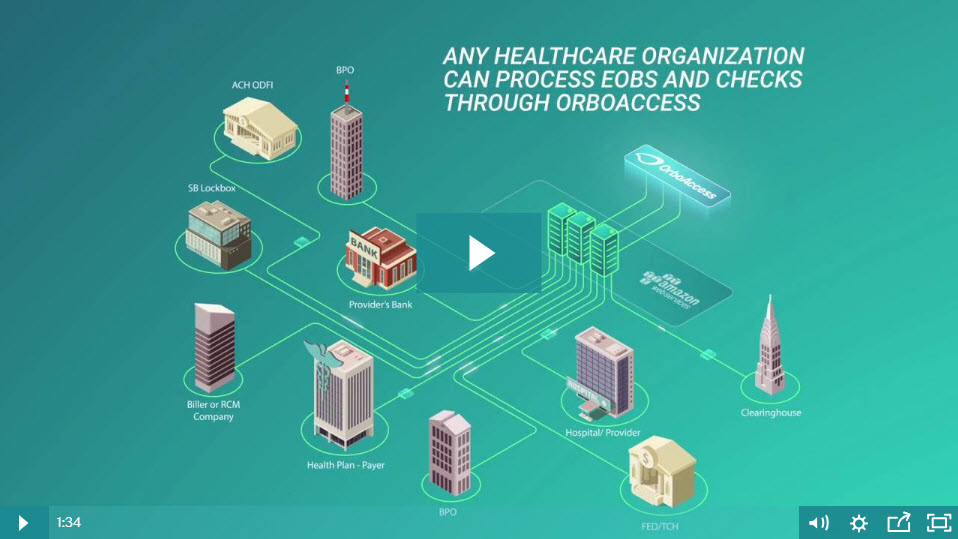 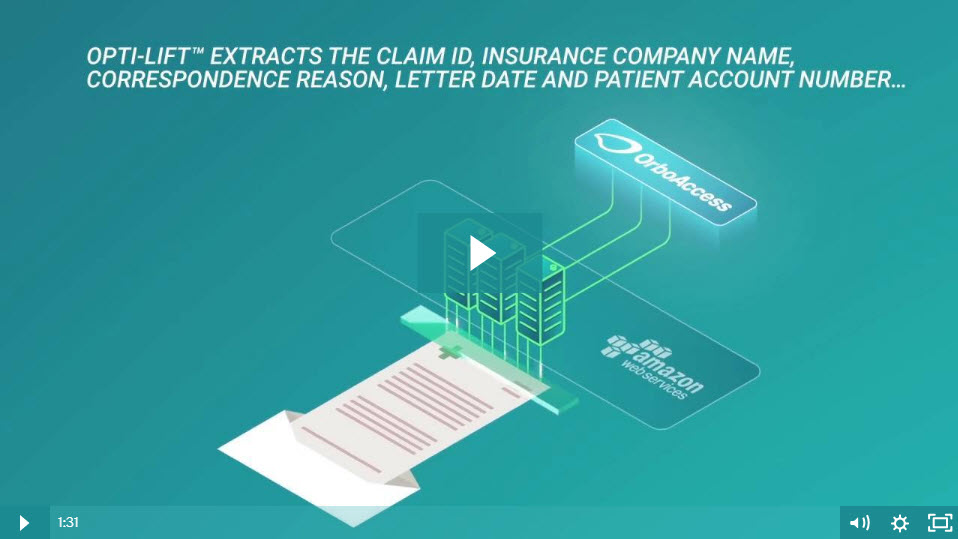 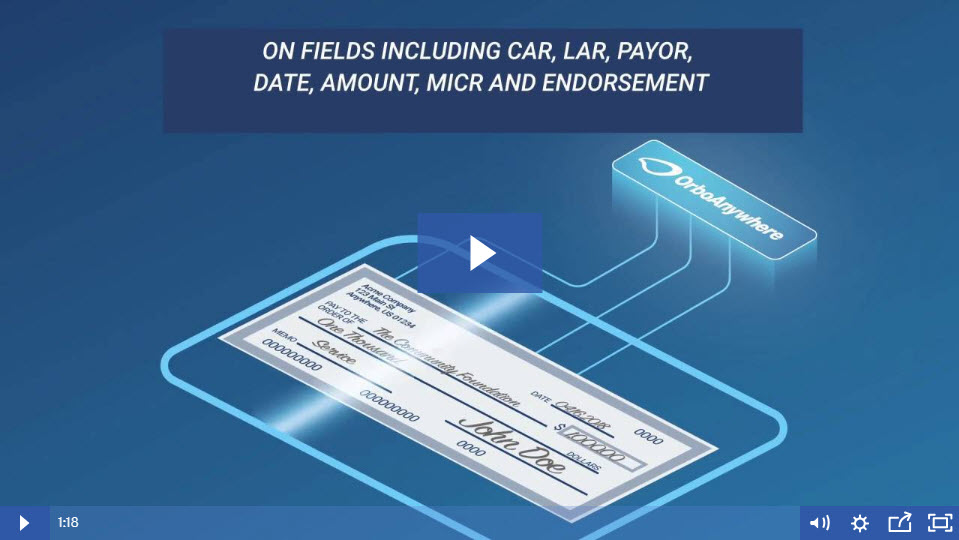 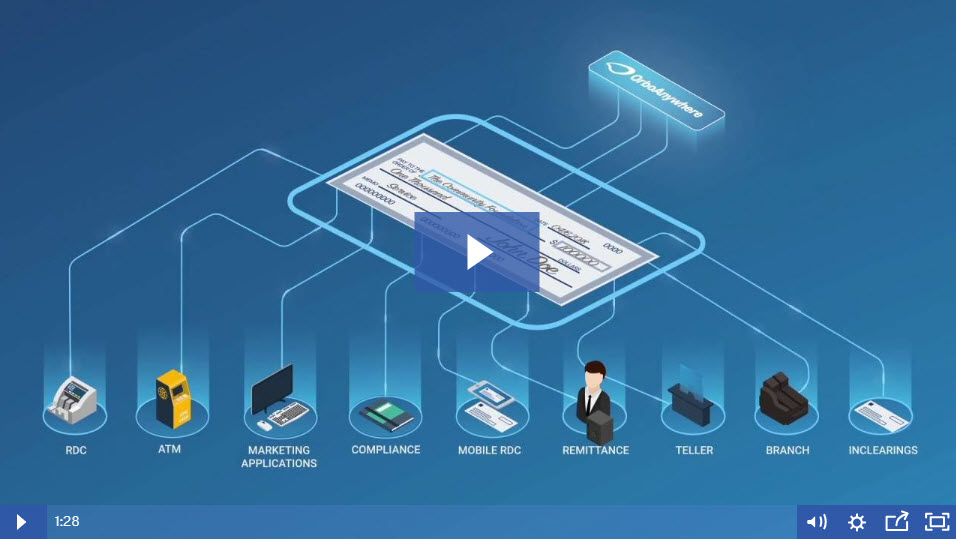 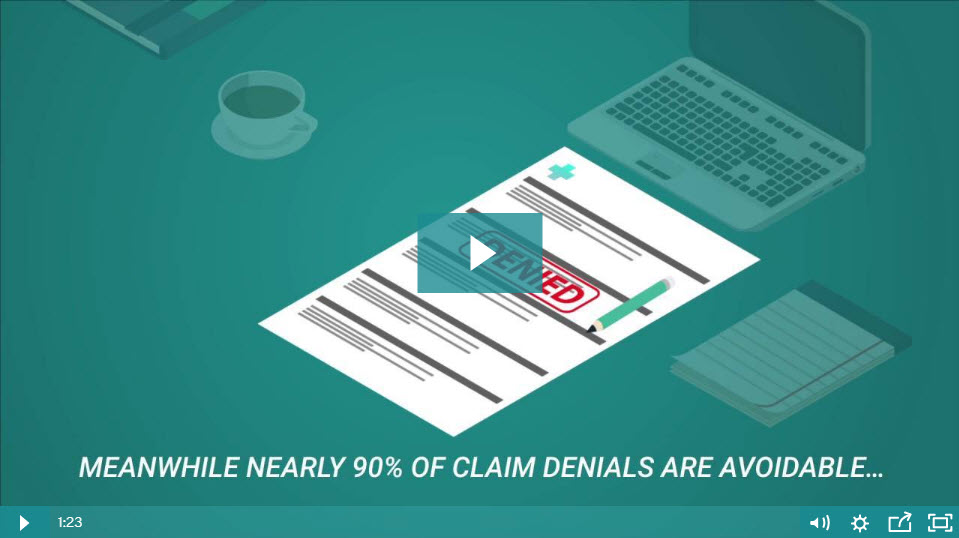 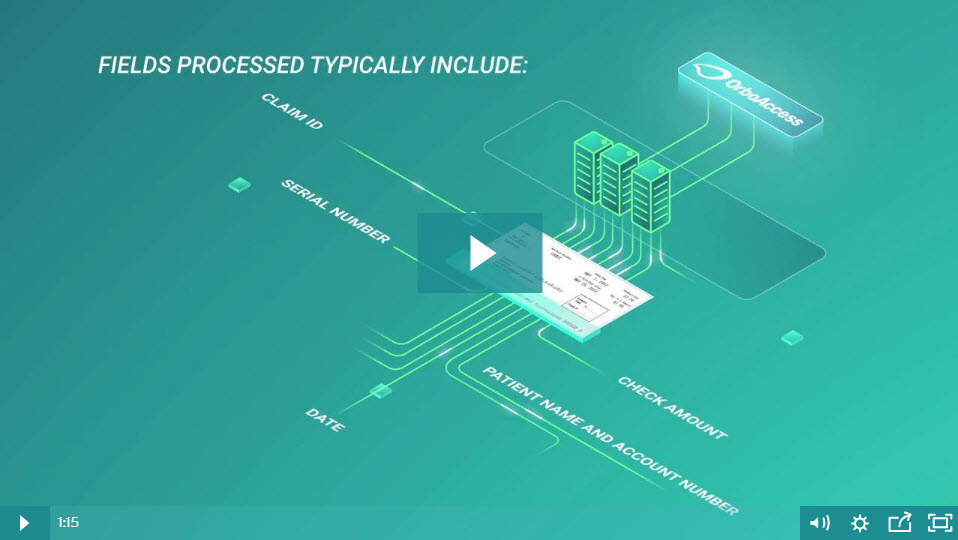 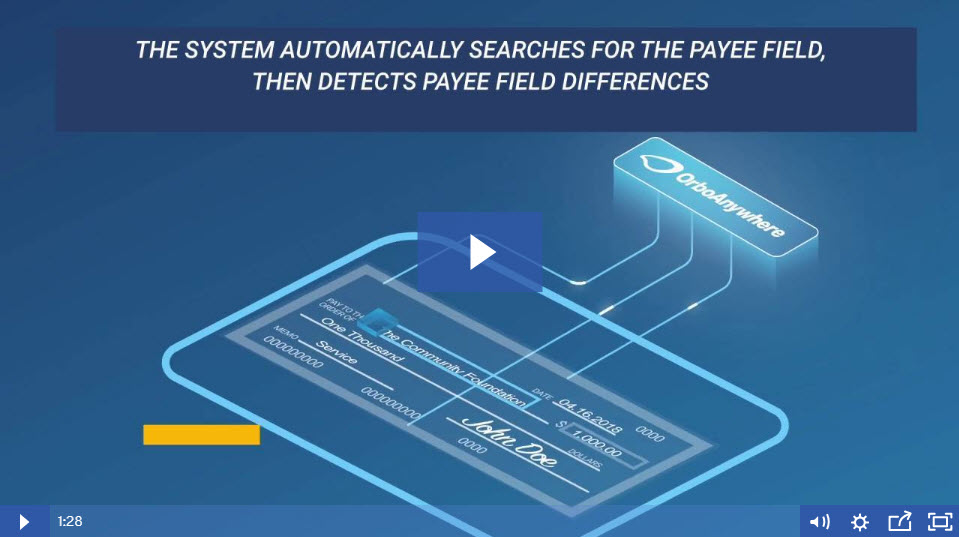 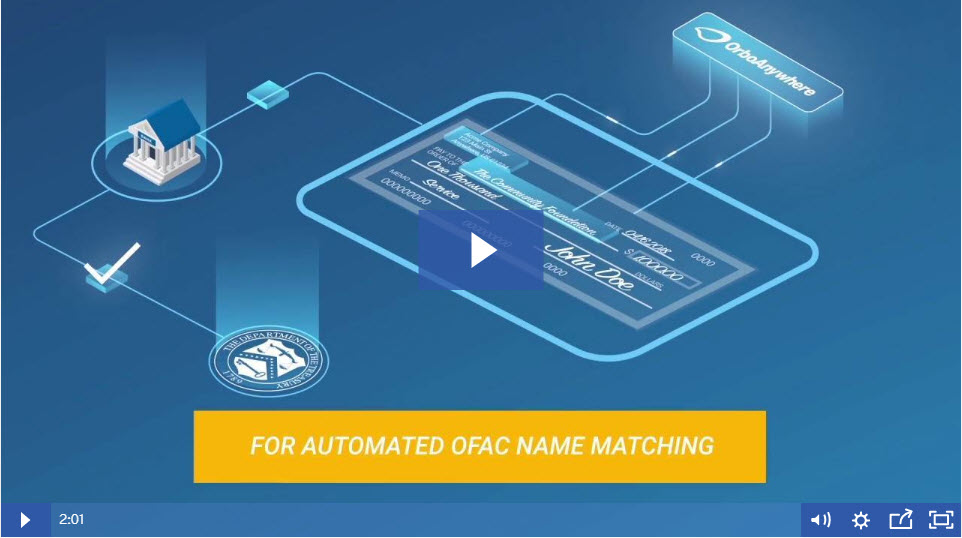 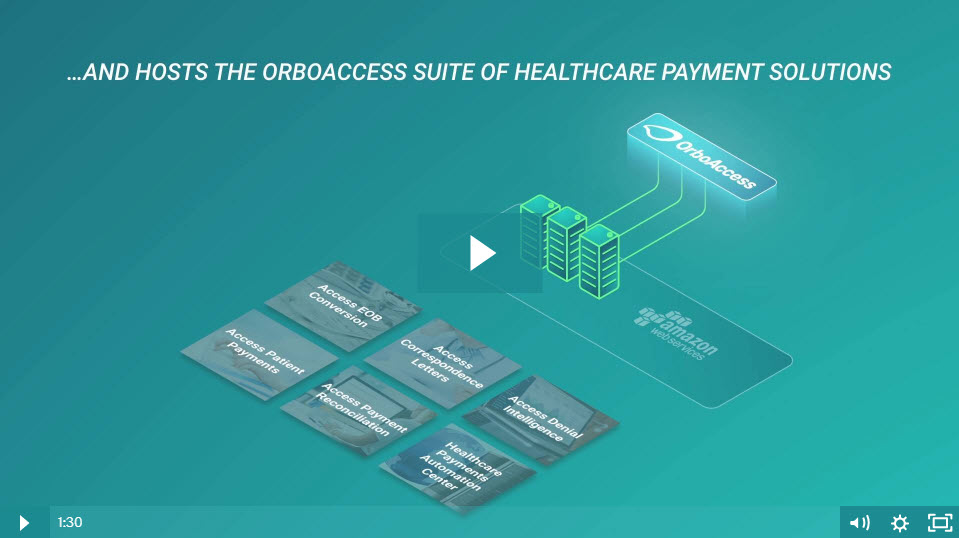 OrboGraph Introduces AI to the Check and Healthcare Payments Industries

Podcast: "The Foundation and Vision" 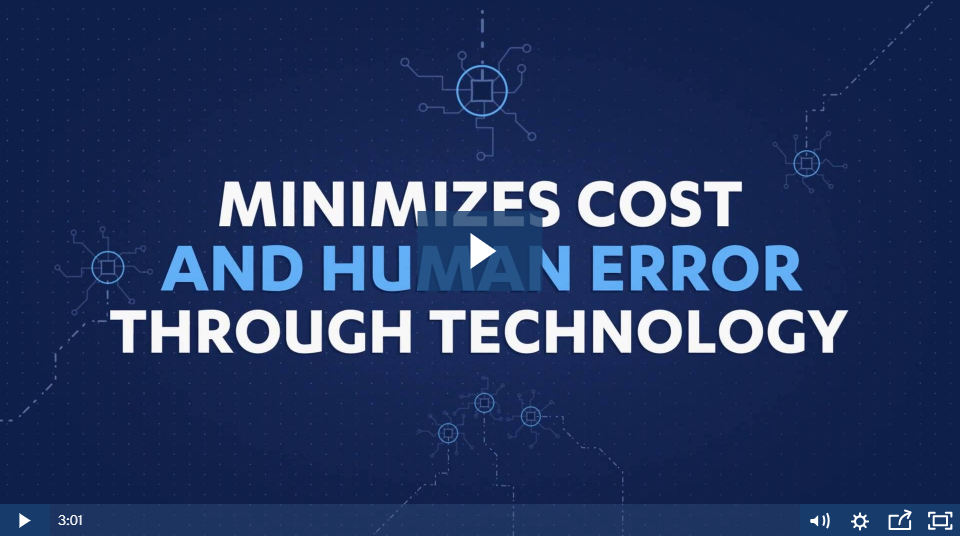 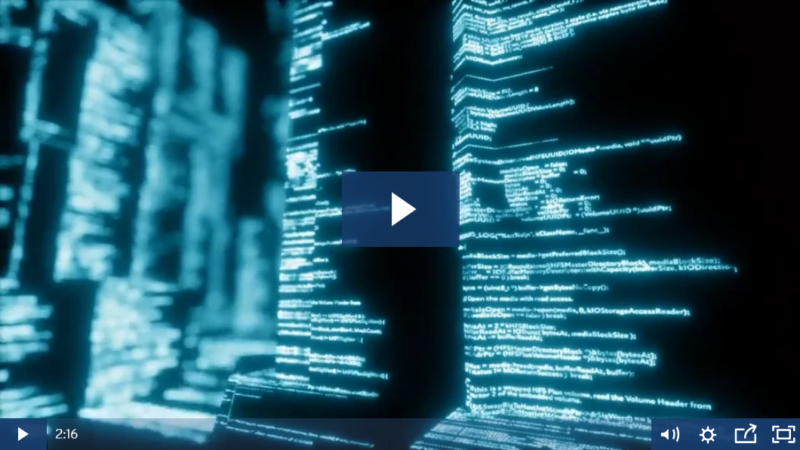 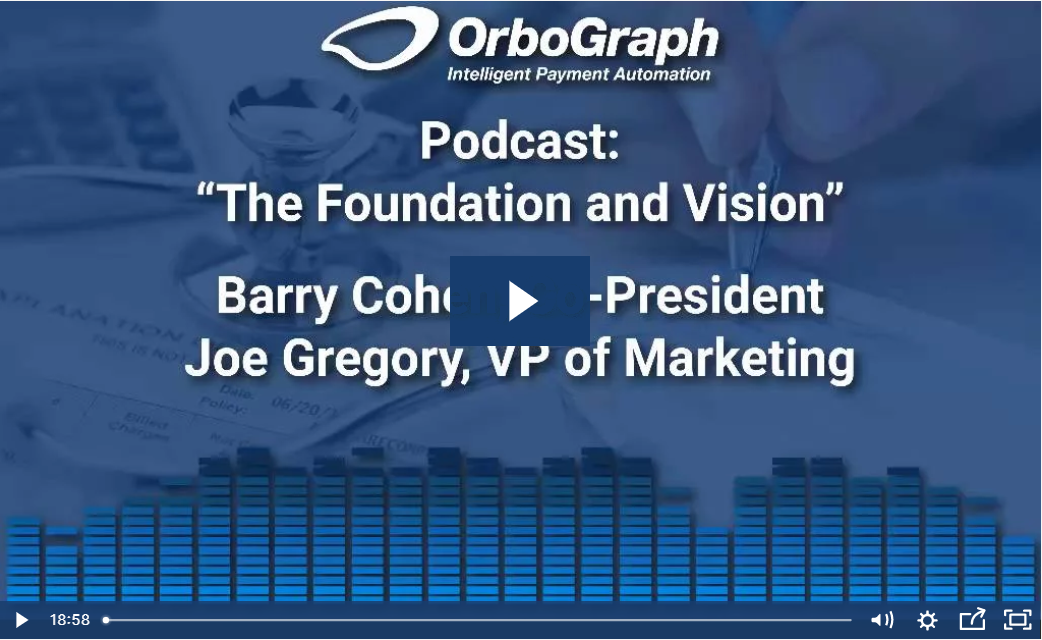 State of the
Healthcare Industry

In this interview, Gov. Thompson talks about the state of the healthcare industry, summarizing what's right and what's wrong. Relating to the changes required with the Affordable Care Act (ACA), many of the rules and regulations are assembled by administrators and bureaucrats of HHS.

Gov. Thompson, always a proponent of innovation, recommends vendors and independent industry experts to drive new technology in health services and payment automation. Many of these advancements are the initial steps in reducing costs, breaking silos and achieving an integrated practice. Gov. Thompson believes a better system for all parties involved will be the result if managed properly.

In this interview, Gov. Thompson talks about the operational impact of the Affordable Care Act (ACA) as well as the overall direction of patient care.

In this interview, Gov. Thompson talks about the impact of Accountable Care Organization (ACOs). ACOs are groups of doctors, hospitals, and other health care providers, who come together voluntarily to give coordinated high quality care to their Medicare patients.

The goal of coordinated care is to ensure that patients, especially the chronically ill, get the right care at the right time, while avoiding unnecessary duplication of services and preventing medical errors.

Gov. Thompson highlights the role of ACOs as a means of delivering holistic patient management approach via a general practitioner. This will drive efficiency via economies of scale by additional controls via larger hospitals. One result will also be that individual doctor practices will be less common, as they become employees of the hospital networks.

For more information re: ACOs, see CMS.gov website at: http://www.cms.gov/.

Gov. Thompson talks about how patient responsibility may increase out of pocket expenses for the individual. If the end result is not "extreme", this will be a positive influencer to the healthcare process and reduce excessive procedures, therein reducing costs within the process because there will be less denials.

Patients are scrutinizing their procedures and costs associated more and more, as they have "skin in the game". A cautious patient/consumer will be better buyer of healthcare moving forward.

Supporting statistics by CMS, National Health Expenditure projections from 2010-2020 include:

The Health Insurance Portability and Accountability Act of 1996 (HIPAA) required the Secretary of the U.S. Department of Health and Human Services (HHS) to develop regulations protecting the privacy and security of certain health information. To fulfill this requirement, HHS published what are commonly known as the HIPAA Privacy Rule and the HIPAA Security Rule.

Gov. Thompson was a leader on the HIPAA privacy front. His role helped shape HIPAA so it could be implemented on a practical level for future healthcare developments. HIPAA is a necessity for privacy in the healthcare industry.

The Health Information Technology for Economic and Clinical Health (HITECH) Act, enacted as part of the American Recovery and Reinvestment Act of 2009, was signed into law on February 17, 2009. It is designed to promote the adoption and meaningful use of health information technology and is the extension of HIPAA. Subtitle D of the HITECH Act addresses the privacy and security concerns associated with the electronic transmission of health information, in part, through several provisions that strengthen the civil and criminal enforcement of the HIPAA rules.

ICD-10 is a diagnostic coding system implemented by the World Health Organization (WHO) in 1993 to replace ICD-9, which was developed by WHO in the 1970s. ICD-10 is in almost every country in the world, except the United States. When we hear “ICD-10” in the United States, it usually refers to the U.S. clinical modification of ICD-10: ICD-10-CM. This code set is scheduled to replace ICD-9-CM, our current U.S. diagnostic code set, on October 1, 2014.

The number of codes will expand from approximately 13,600 to 69,000. Although this may seem like it adds a high degree of administrative overhead to clinical coding processing, the downstream benefits of uniformity is expected to be significant in the long run, which will ultimately improve the healthcare system.

ICD-10 will not affect the process of EOB conversion or complicate the back-end payment automation which vendors like OrboGraph provide. However the industry anticipates that the number of denials may increase for the short term due to payers questioning various claim submissions.

Gov. Thompson has strong experience in the healthcare coding process.

There are many pain points in the healthcare industry today. Many of them are due to the uncertainties of the future, which are tied to a general confusion on the implications of new regulations. Healthcare providers, payers and other players are all affected.

At an industry level, Gov. Thompson identifies three key points which are wrong with the system today, which we must address in the future.

Healthcare providers are finding the current business environment to be very challenging from a financial standpoint. Major market factors such as the Affordable Care Act (ACA), a slow growth economy and consumerism are squeezing the bottom line of providers.

Gov. Thompson sees that these providers must focus on modernization along with developing a deeper understanding of the business environment.

Practice management (PMS) software runs the business side of healthcare, from scheduling patients to billing to generating monthly reports. Unlike with electronic health records (EHRs), selecting and overseeing a PM system isn't typically the physician's domain. In a large practice, it typically falls on the office manager's or IT manager's shoulders.

PMS vendors can take a leadership role to reduce costs in healthcare beyond clinical efficiencies. Today, many PMS companies do not offer revenue cycle enhancements such as EOB conversion or EFT Reassociation to ERAs. However, companies which live "outside" the PMS can also support the overall payment process because they provide solutions highly focused on back-office and billing efficiency.

To see the top 10 PMS software vendors, as ranked by KLAS see the following link from this InformationWeek report: http://www.informationweek.com

Gov. Thompson talks about the role of banks in automating healthcare payments. Healthcare expenditures are 20% of the GDP, so banks should want to lead the industry in order to maximize the revenue opportunities.

Both large and small banks can help with an overall solution as an integrated platform to faciliate payments. Besides facilitating current payments via lockbox services, additional services could include financing receivables or providing new types of loans to healthcare providers.

Gov. Thompson believes financial institutions, including all banks, can add value to the revenue cycle process. Banks can be a supportive member of an integrated system for healthcare providers.

One line of solutions besides providing a loan function is to offer a medical lockbox. By routing patient payments and insurance payments to the bank processing location, banks can balance this information on behalf of the healthcare provider.

Evolving from Paper to Electronic in Healthcare Payments

Gov. Thompson talks about how administrative simplification should move forward within the healthcare industry. Currently healthcare is behind the curve of adoption compared to other industries including many banking applications and insurance companies. Gov. Thompson started the process with CMS, trying to show leadership in this area. Others are slowing flowing.

Many older doctors and legacy companies are reluctant to change. Their approach to maintain the status quo holds back the entire industry.

Today, payers are the target of the government to promote electronic transactions, CAQH and CAQH CORE is a driving force in the industry. CAQH CORE's group is driving innovations through the payers like never before. These innovations encourage electronic remittance advices as well as EFT payments.

A major step forward includes EFT Reassocation to ERAs. This process eliminates manual processes within the providers to reconcile transactions and payments.