In Charlotte, NC, a check fraud group was able to steal an extensive amount of cash from five banks for over a year before being apprehended. Their methodology offers a look into what can sometimes be a strangely "entrepreneurial" aspect of organized fraud.

The group called themselves the “All Profit Group” or “AP Group,” boasting about their successful check fraud scheme via social media.

That's right -- they posted photos of themselves with fistfuls of cash, and, what's more, this was apparently enough to convince people to respond to their invitation to "come aboard": All you had to do was open a bank account (or two) that the AP Group could access in order to deposit large checks. As reported by Eyewitness News 9, they would post messages like "Active bank accounts. I got a band 4 u. Cash up front." 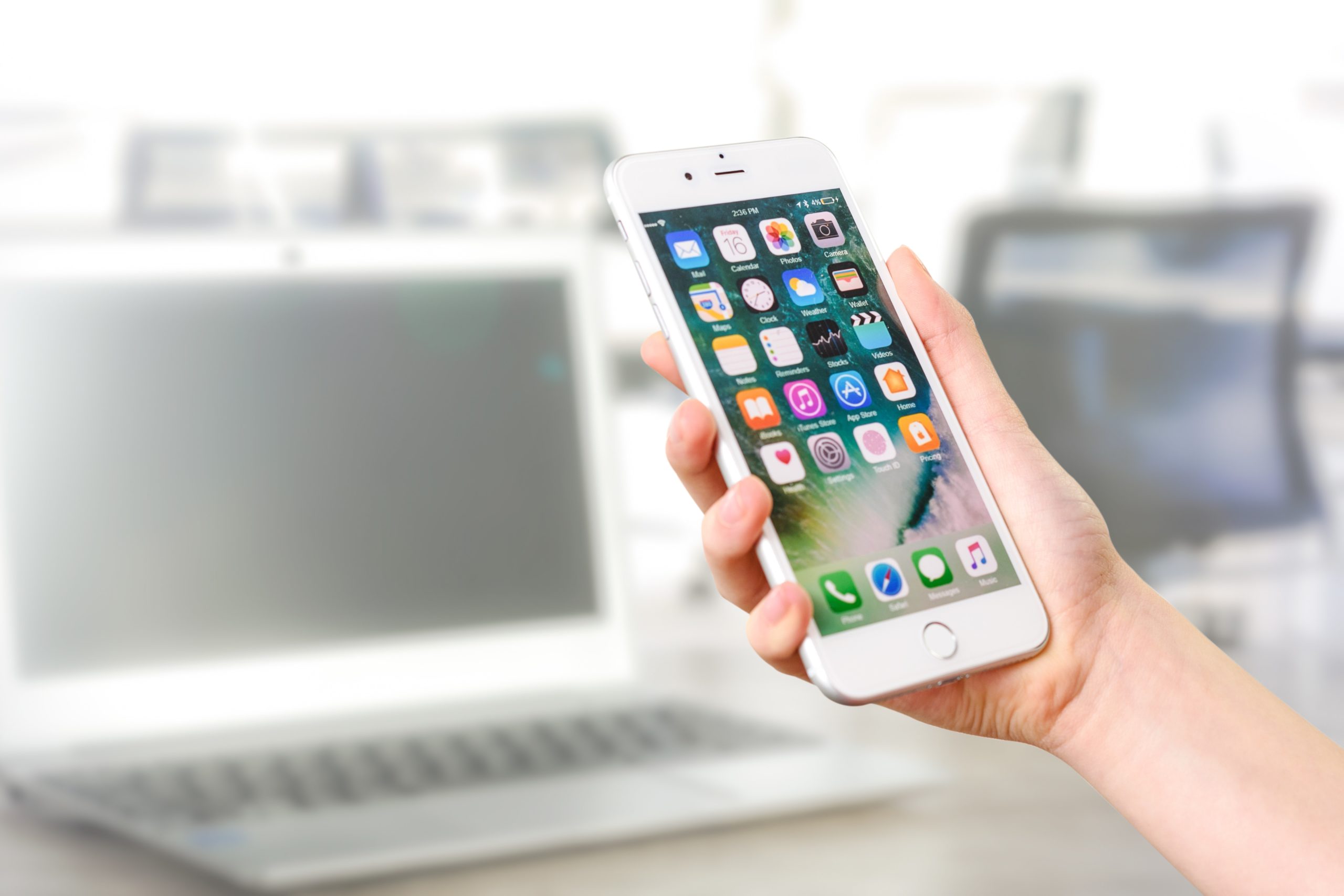 Two Layers of Fraud to Look For?

The recruited straw account holders -- all with visions of windfalls dancing in their heads -- were promised a payment of $100 to $1,500, in exchange for allowing the co-defendants to use the account holders’ new or existing bank accounts to perpetuate the fraud.

The primary check fraud used stolen, counterfeit, or altered business and personal checks as "deposits" into the the new bank accounts, from which multiple cash withdrawals and purchases are made before the victim banks can detect the fraud.

For those keeping score, that's two levels of fraud that the bank is charged with detecting.

Rare occurrence? Hardly! A rap group known as Free Bandz Gang made $1.5 million in a bank fraud scheme using the same technique -- and they were based in Charlotte as well!

Fraud continues to headline the news, with fraudsters deploying myriad techniques (some old, some new) to swindle money from banks and their customers. The AP Group's techniques are not new by any means, but the way they were able to deceive and defraud the customers -- and de facto accomplices -- into opening new accounts and sharing information, then depositing fraudulent checks and withdrawing the cash provides insight on how creative fraudsters have become.

So what could have the banks done to detect the fraud?

With the details provided by the new source, identifying the counterfeits by matching previous cleared checks at the bank to the ones being deposited. Using an image-based fraud system that scans the image of the check and compares it previously deposited checks would detect the counterfeits.

Additionally, banks can leverage the advancements in AI and Machine Learning technologies for analytics-based systems. If a new account receives a deposit of a transit check that contains attributes common to alterations or forgeries, the item will be flagged before the funds are made available.

When money is involved, fraudsters will continue to exploit any weaknesses in the system. It is up to the banks to use the best available technologies to combat the fraudsters.