Complete the form below to sign up for the OrboNation Blog. 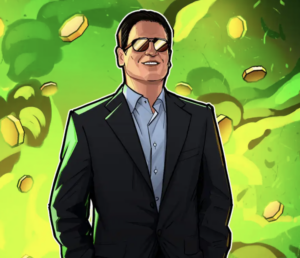 Mark Cuban: Shutting Off Crypto Growth Like Stopping E-commerce in 1995

In recent news, the new infrastructure bill set out by the US government contains tighter rules for crypto businesses. Mark Cuban, for one, doesn’t like it. Known for his brash and outgoing personality, along with his business and tech savvy, Mr. Cuban is not afraid to voice his opinion. Speaking to The Washington Post before the bill officially passed the Senate, Cuban drew a parallel between the growth of crypto to the rise of e-commerce and the internet in general: