A Graphics Processing Unit -- or GPU -- is the core or "chip" of a hardware card that fits into a server enabling today's gaming industry to development eye-popping graphics, enhancing the visual experience.

However, GPUs are also the backbone behind the most advanced artificial intelligence and deep learning models and applications. Today, OrboGraph leverages this exceptional NVIDIA GPU computing power within our solutions.

We encourage you to engage with the #OrboZone GPU Experience by viewing the videos below, voting on the coolest soundtrack, viewing our image gallery, and reading a little about industry activities. Crank it up! 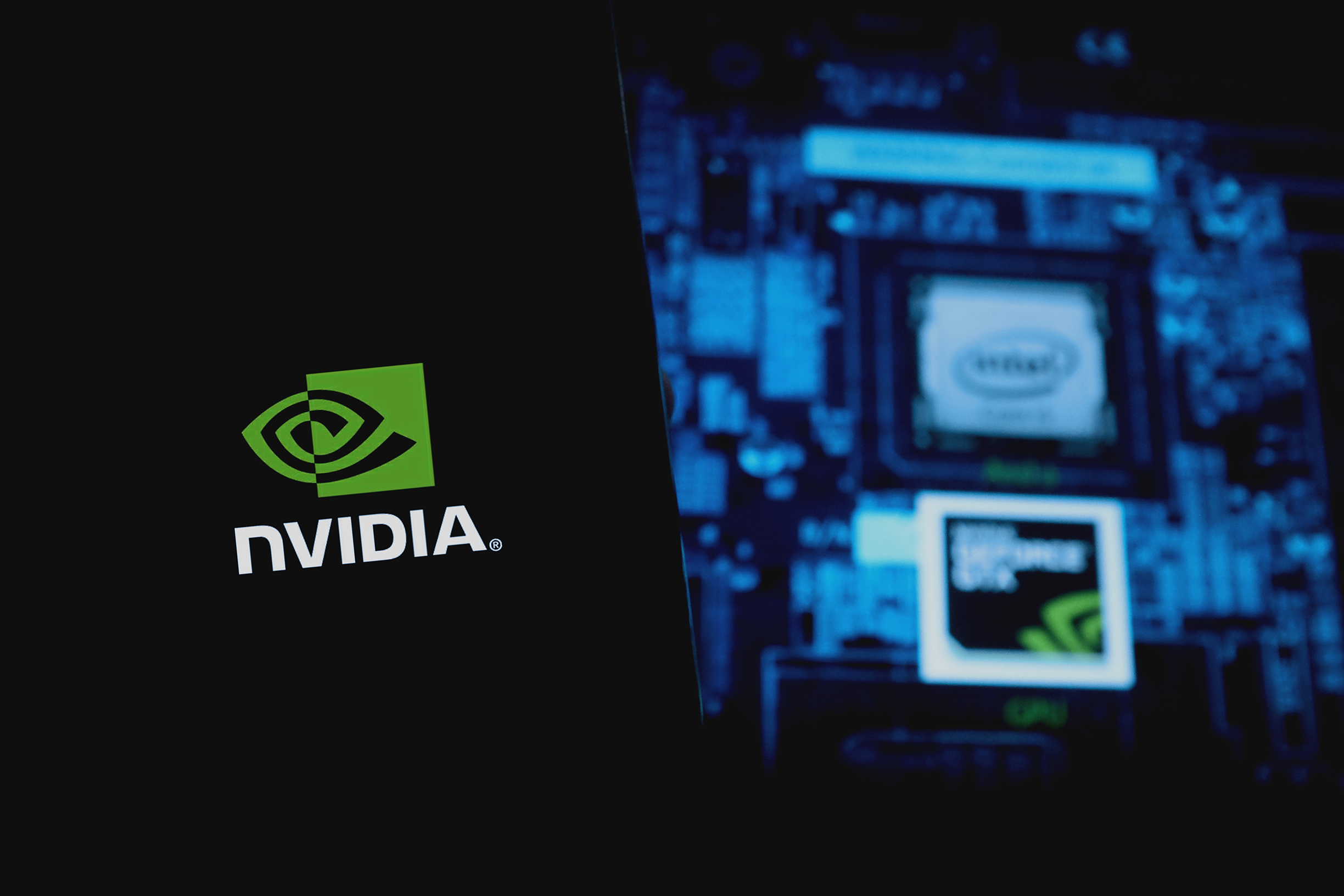 Experience three versions of the GPU video, each with it's own genre soundtrack. What gets you the most "hyped" about the innovations powered by GPU? 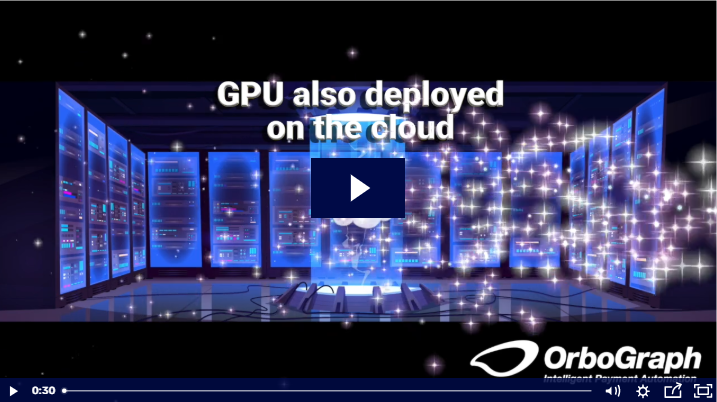 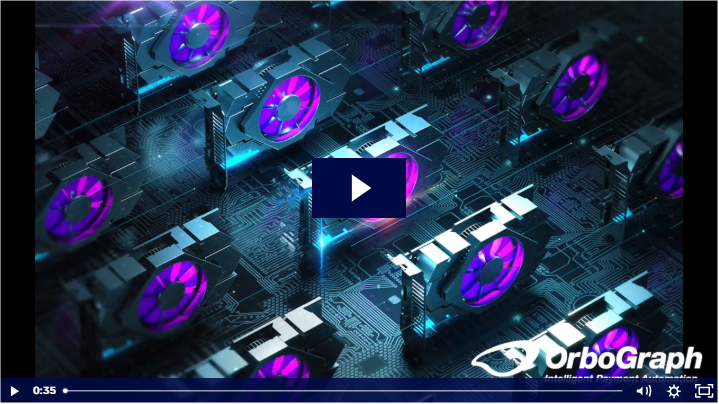 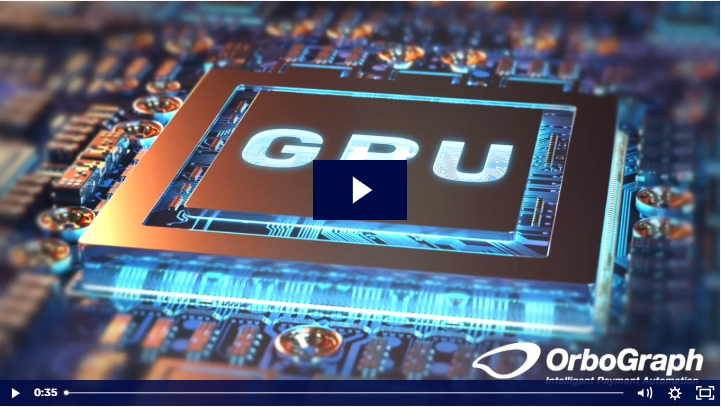 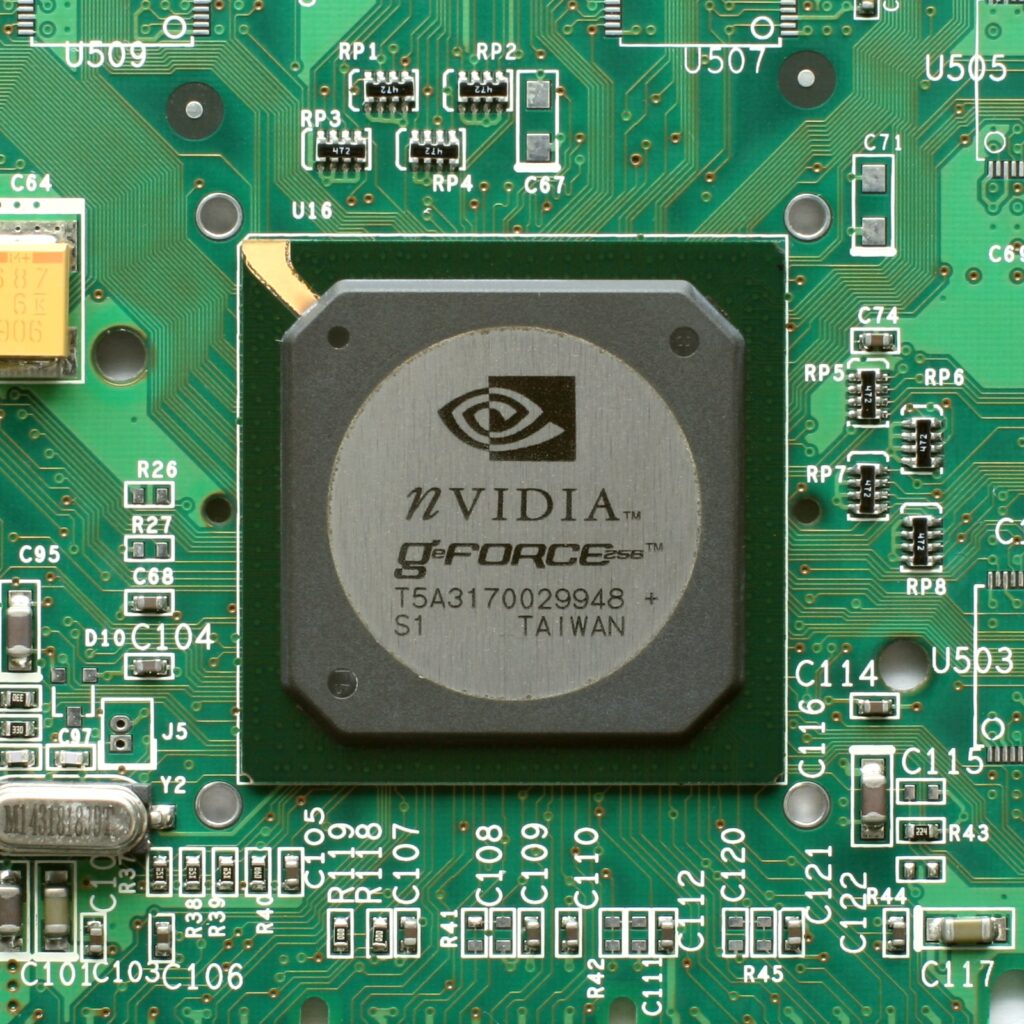 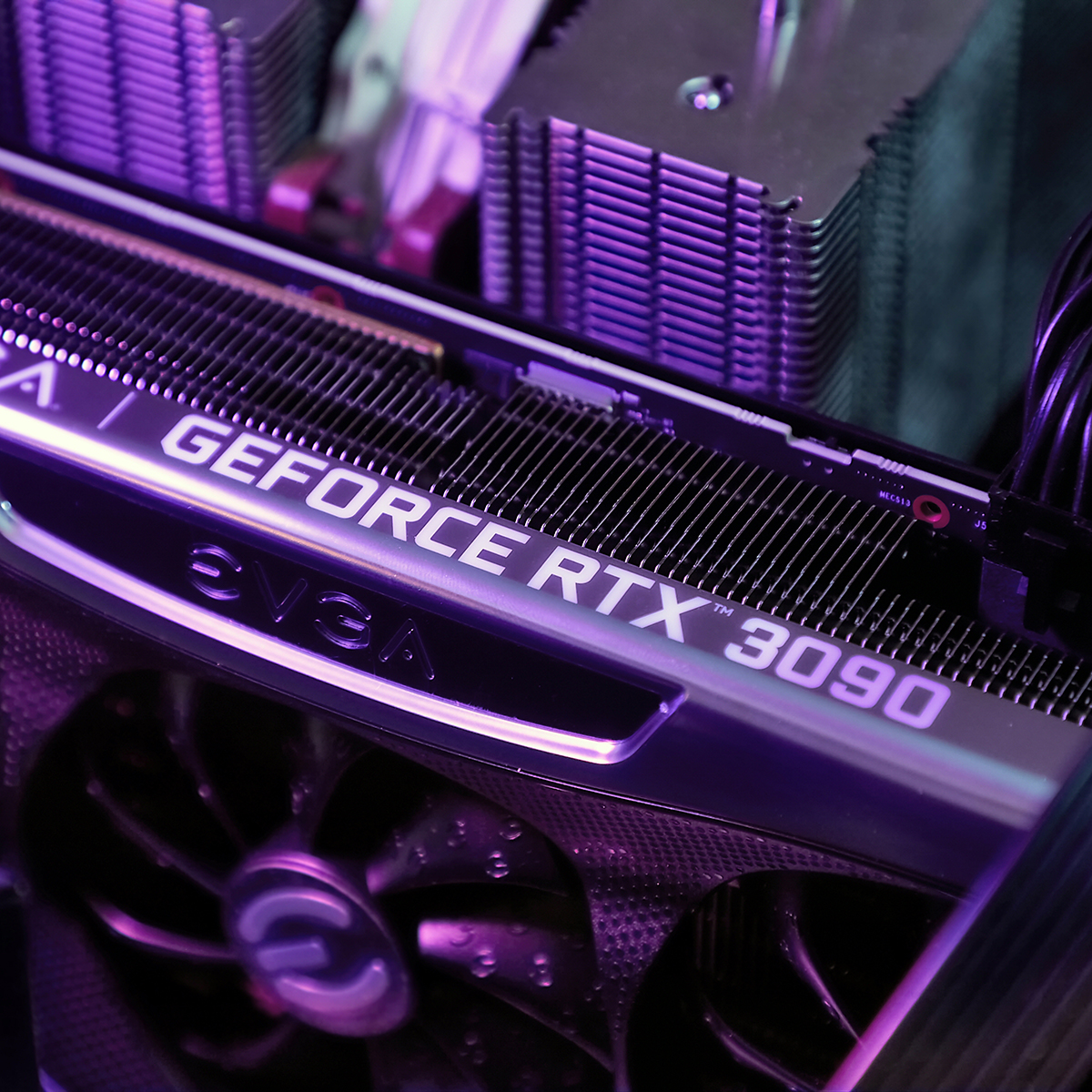 In 1999, NVIDIA invented the first ever GPU - the GeForce 256. According to NVIDIA: NVIDIA invents the graphics processing unit, putting it on a path to reshape the industry. GeForce 256 is launched as the world's first GPU, a term NVIDIA defines as "a single-chip processor with integrated transform, lighting, triangle setup/clipping, and rendering engines that is capable of processing a minimum of 10 million polygons per second." Modern GPUs process more than 7 billion polygons per second.

“GPUs were originally designed to accelerate the rendering of 3D graphics. Over time, they became more flexible and programmable, enhancing their capabilities. This allowed graphics programmers to create more interesting visual effects and realistic scenes with advanced lighting and shadowing techniques. Other developers also began to tap the power of GPUs to dramatically accelerate additional workloads in high performance computing (HPC), deep learning, and more.”

There are many configuration options for deploying GPUs. See several examples -- in this visual gallery!  (Click the image for description.) 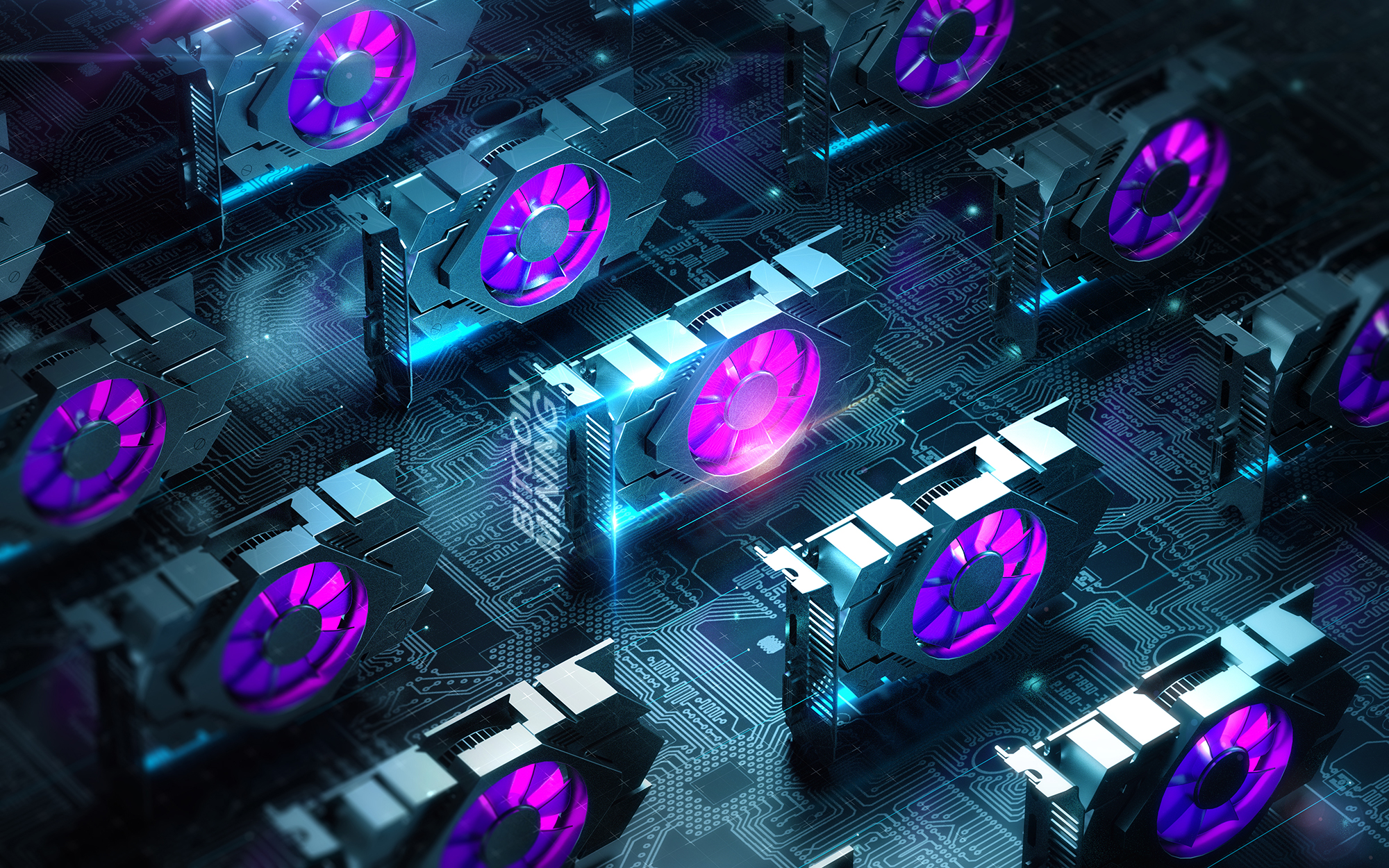 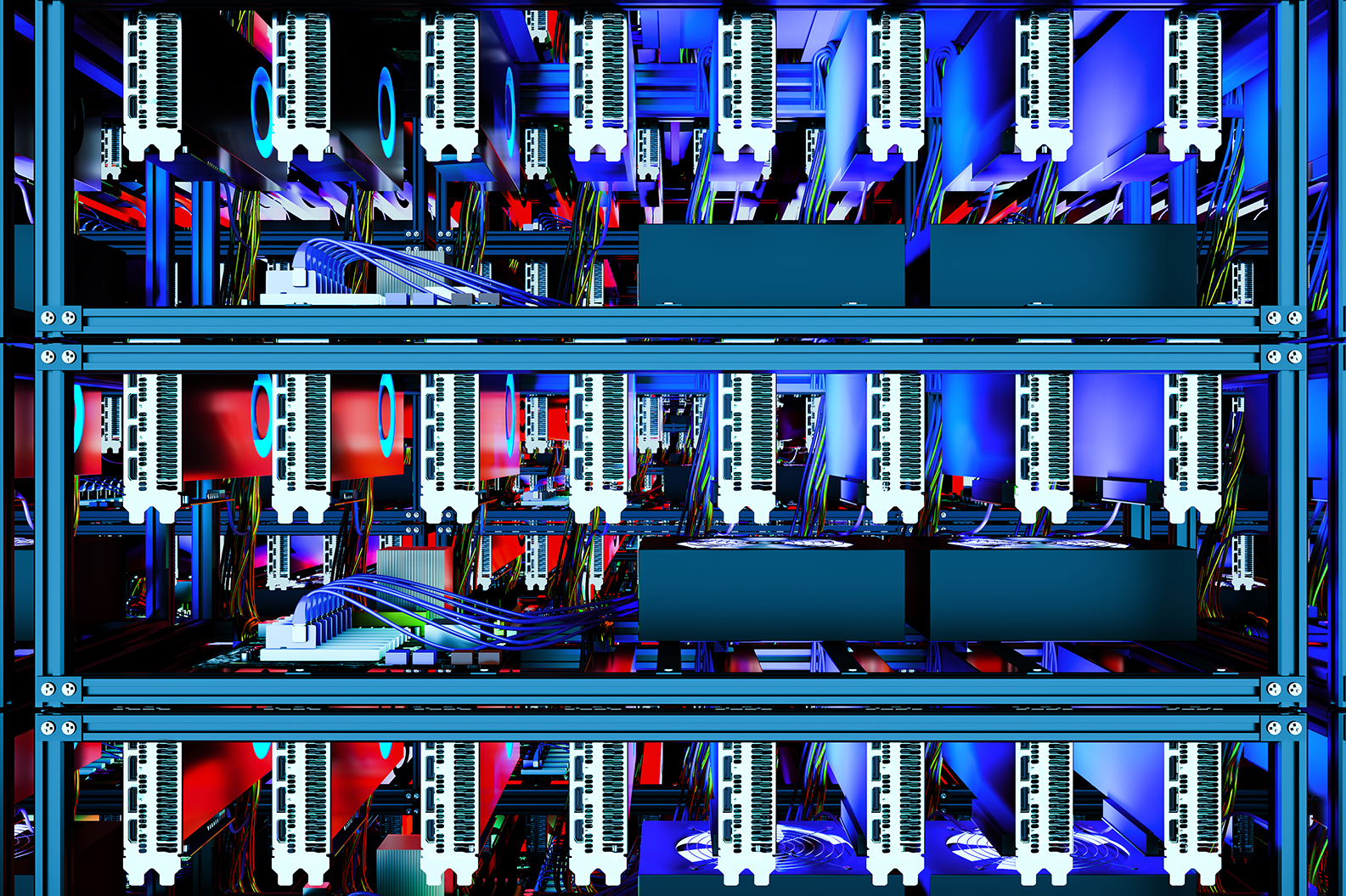 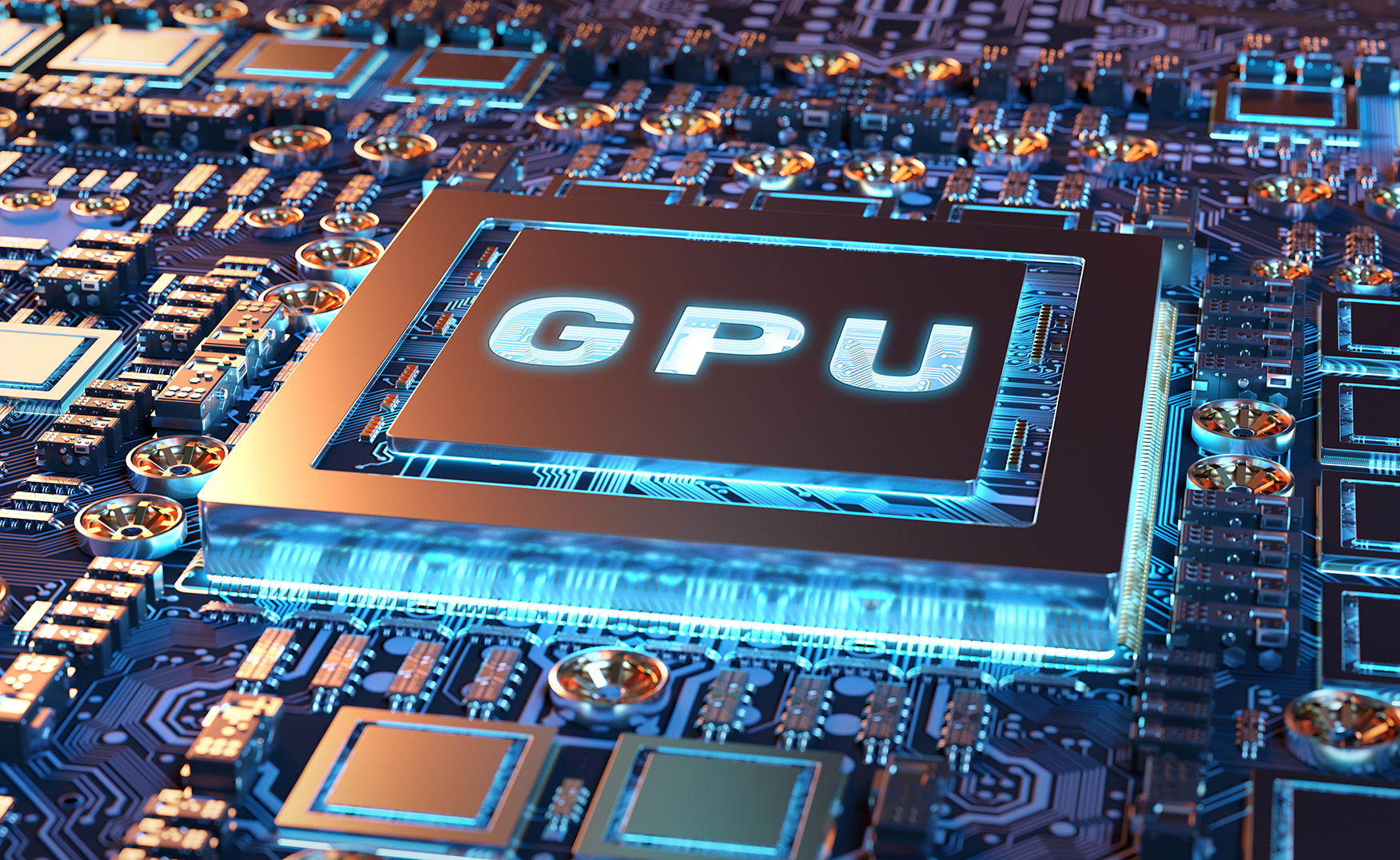 NVIDIA: Inventors of GPUs and Leading Company in the GPU Industry

GPUs deployed in a cloud environment 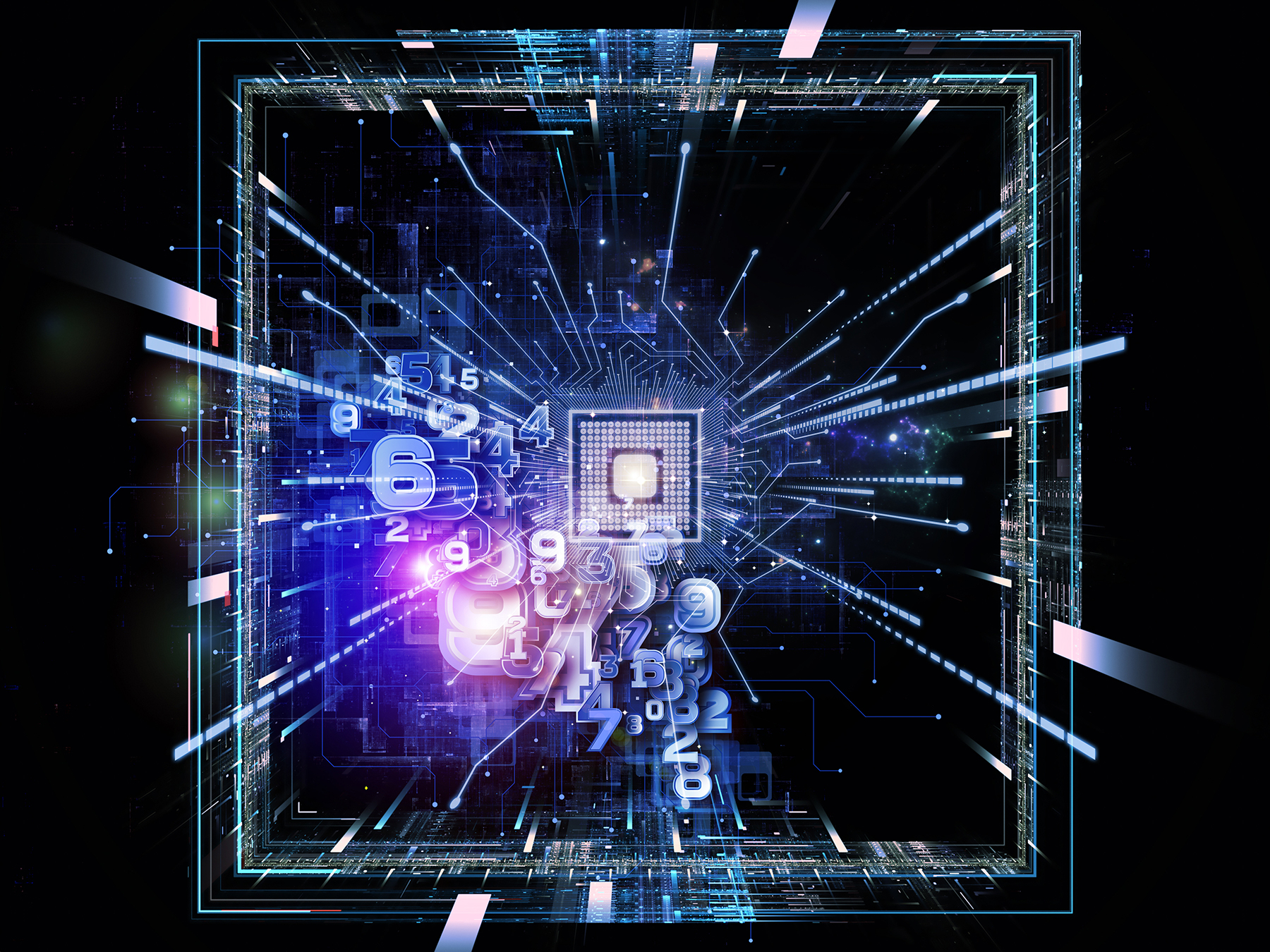 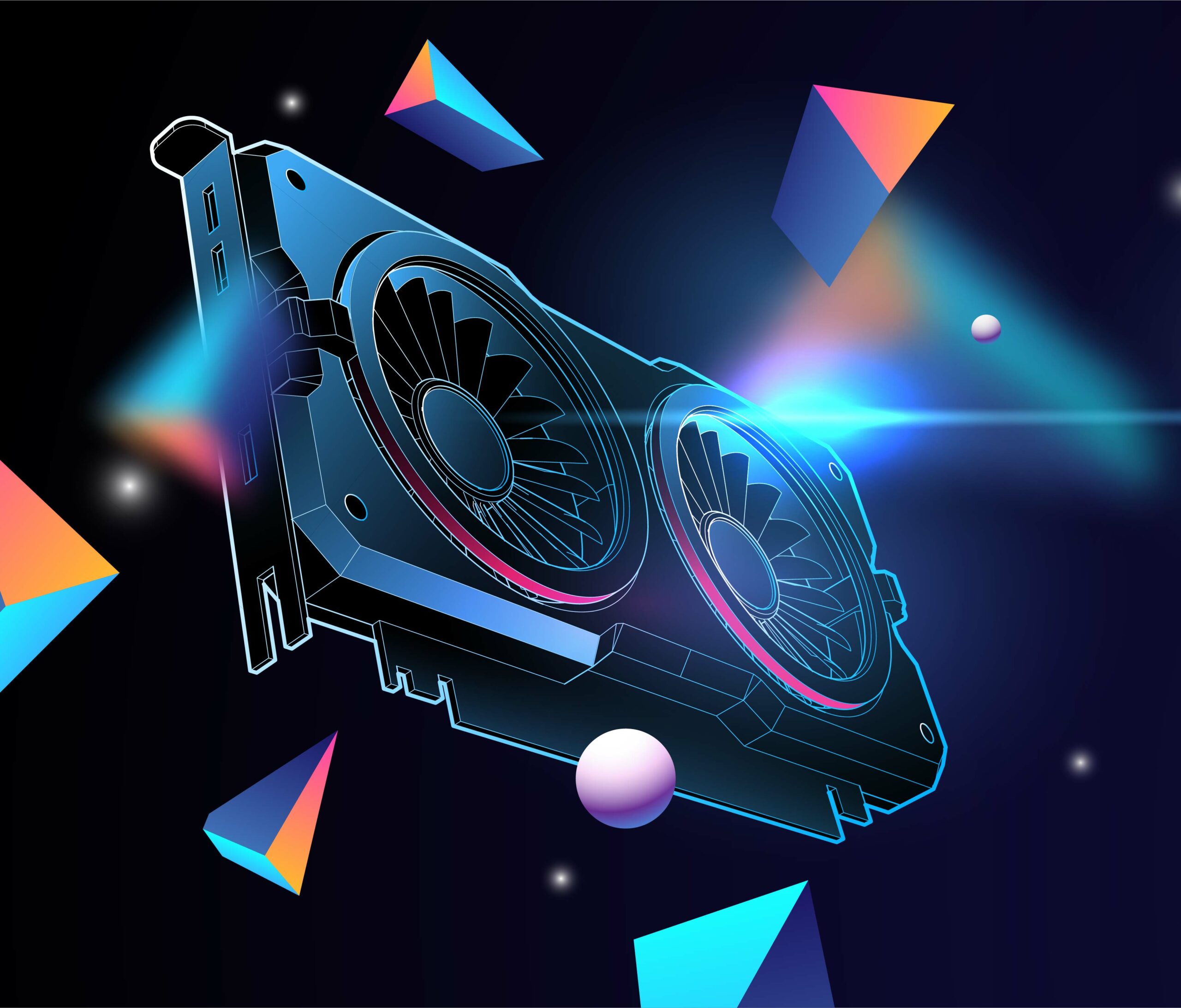 Illustration of a GPU card

Click Here to Check out AI and Deep Learning

How was your #OrboZone Experience?

How was your #OrboZone Experience?