Members of Congress and postal officials have been sounding the alarm regarding growing crime and outright assaults against mail carriers, and now their concerns are borne out by Postal Inspection Service statistics.

Linn’s Stamp News made a Freedom of Information Act request and found:

In Cleveland, the FOX 8 I-Team was sent a picture of a local mailbox with large holes in the bottom, followed by similar images sent in by other viewers. Within a couple of days of their report, the mailboxes in question were repaired or replaced.

This is only arguably the result of media attention. Even though the post office took swift action to replace the old mailboxes, Fox 8 reporter Ed Gallek and anchor Peggy Gallek note that with the level of corrosion that was visible, one can question how many letters may have been stolen or simply fallen out of the mailbox.

This brings in a new level of concern -- particularly for stolen checks. If the integrity of the mailboxes are compromised, criminals can simply walk up to the mail boxes and steal mail without needing the arrow key.

Postal Inspector Michael Martel confirmed with FOX 5 that these criminals are attempting to steal a master key, called an "arrow key," to gain access to blue drop-off boxes and ultimately — your mail.

While the Postal Inspector’s Office has been reluctant to discuss these issues during open investigations, Martel did give FOX 5 an important update on Monday.

"Right now, the postal service is actually piloting a new, sort of mechanical-electronic interface on electronic blue boxes," Martel said. "It devalues those keys, if you will, which is our goal. Some astronomical claims have been made, and we want to devalue them. We don’t want them to be the only thing to get into those blue boxes."

The postal inspector explained that the new electric interface creates a two-step system to access the blue drop-off boxes in the pilot program. In other words, the master key alone won’t allow access.

However, as Fox 6 further reports, mail carriers are still being robbed.

This past Friday, police said a suspect robbed a Prince George’s County mail carrier at gunpoint on Dutch Village Drive near Sheriff Road in Landover, Maryland. A suspect also robbed a mail carrier at around 11:43 a.m. in Potomac, Maryland on Oct. 20. Other incidents have also recently been reported across the region. 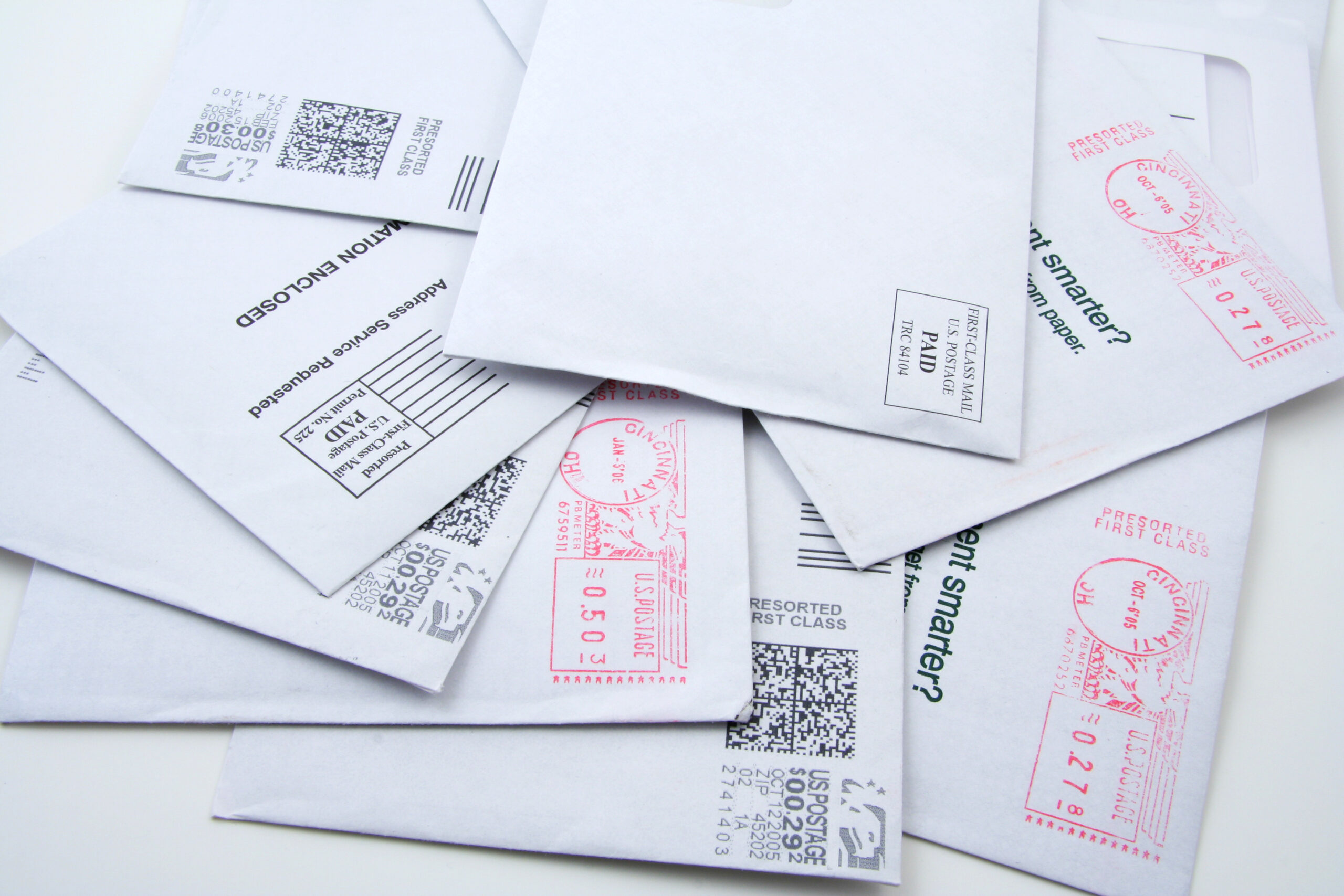 While it is true that criminals do target mail carriers for the key, mail carriers also carry thousands of letters -- which contain checks -- that are taken during these burglaries as well.

Banks and Fintechs are Stepping Up

Unfortunately, mailbox and mail carrier crimes will continue be a major issue for the foreseeable future, which is why banks and their fintech partners are stepping up their check fraud detection capabilities. 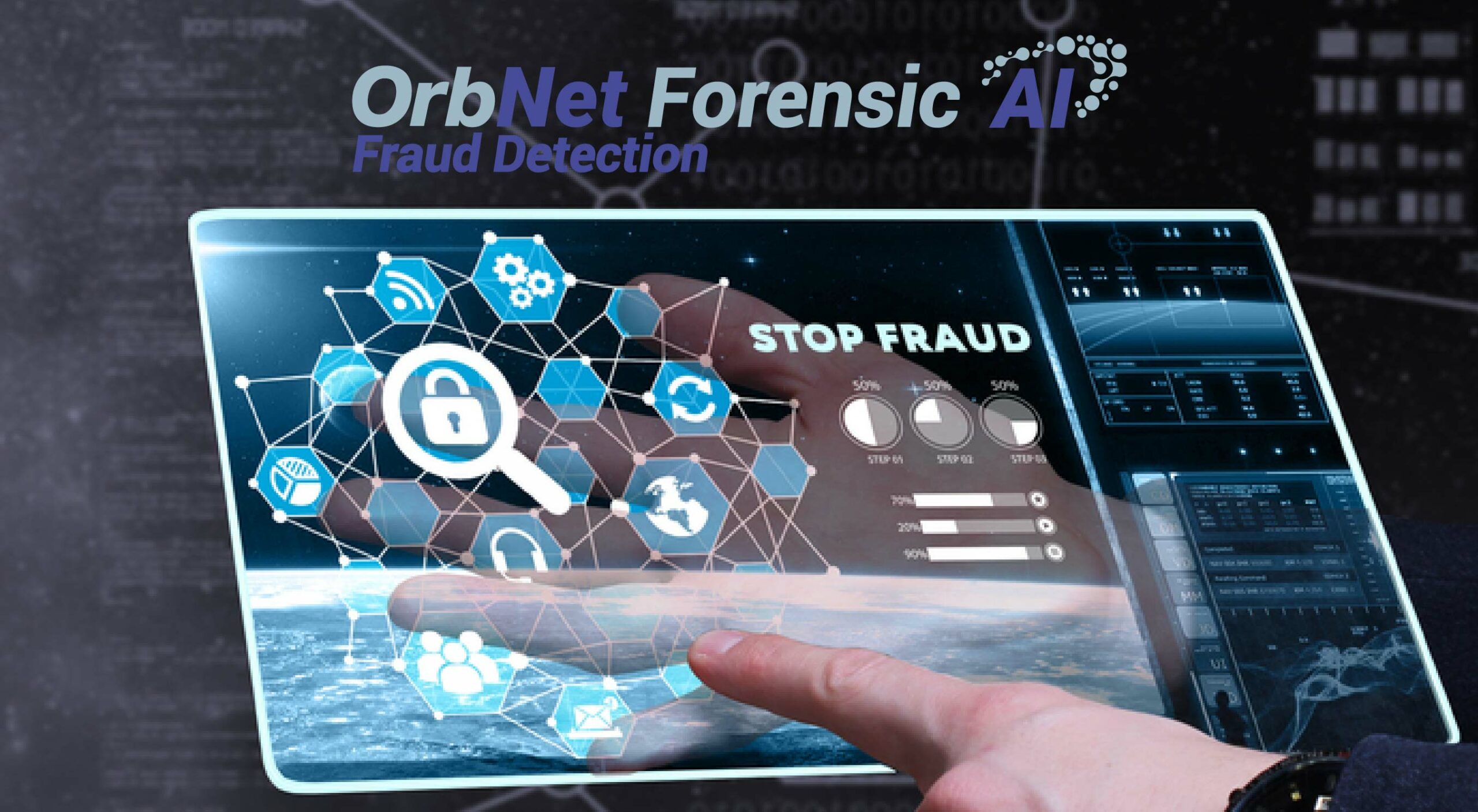 This is the most effective process in fighting check fraud -- effectively combining technology with human expertise.