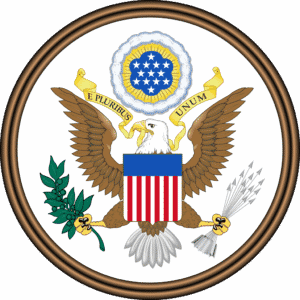 Becker’s Hospital Review breaks down four important things to know about the rule:

3. CMS said the final rule clarifies existing policy regarding how hospital DSH payments are calculated. However, the American Hospital Association disagrees. After CMS released the proposed rule in September, the AHA sent a letter to CMS arguing the rule is more than a clarification and actually establishes new policy. The AHA urged CMS to withdraw the proposed rule.

You might recall that back in October, CMS began planning the removal of Social Security numbers from Medicare cards by April 2019. OrboGraph’s Healthcare Payments Automation Center (HPAC) is right on top of these modifications and changes, and offers peace of mind in a shifting health payments landscape. If you haven’t already, now is the time to look into OrboGraph’s powerful OrboAccess suite of services!