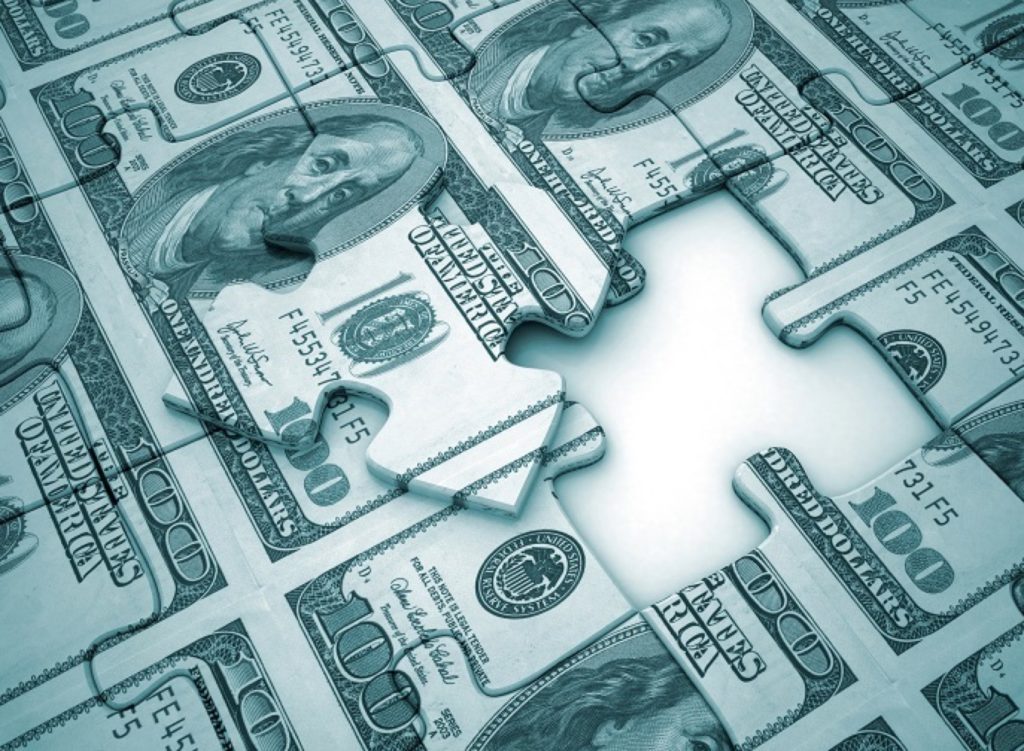 Brainard, speaking in Chicago at the Fed Payments Improvement Community Forum, said in her remarks that while “we are seeing a growing demand for payments to be as instantaneous as the apps on our smartphones,” the reality is a bit starker, as payments rely on what she termed a “patchwork” of systems that, operating behind the scenes, can result in inefficiencies and delays, and where access can be uneven as well.

With a bit of history setting the stage for a discussion of RTGS (Real Time Gross Settlement), Brainard said the Fed was created in tandem with Congress’ desire to create a reliable payments infrastructure. Though Americans now take the reliability and safety of payments “for granted,” she stated that in the past, fragmentation of payments – wending their way through various systems and banks and, of course, via paper check – imposed costs and delays that impacted all stakeholders, from banks to consumers.

By the 1970s, Brainard said inefficiencies and the sheer volume of checks, along with the expensive process of clearing those checks, represented a “time bomb” that demanded attention and technology.

Thus, the joint efforts decades ago between the Fed and the private sector yielded the ACH system, which still exists as a vital conduit to reliable payments and access to funds.

Brainard went on to point out the emerging disconnect between current digital age expectations for speed and accessibility in payments, and underlying settlement abilities (which are tied to a deferred settlement system). As we’ve noted previously, modernization is key — don’t get left behind!  As the immediate payments initiatives roll out over the next 5-10 years, let’s also modernize the check payment and improve all processes across the board!