Rachel Woolley, global director of Financial Crime at Fenergo, tells FinTech Futures that penalties against financial institutions have come “fast and furious” over the past few years.

Fenergo data shows that fines against financial institutions through July 2020 have reached $5.6 billion. 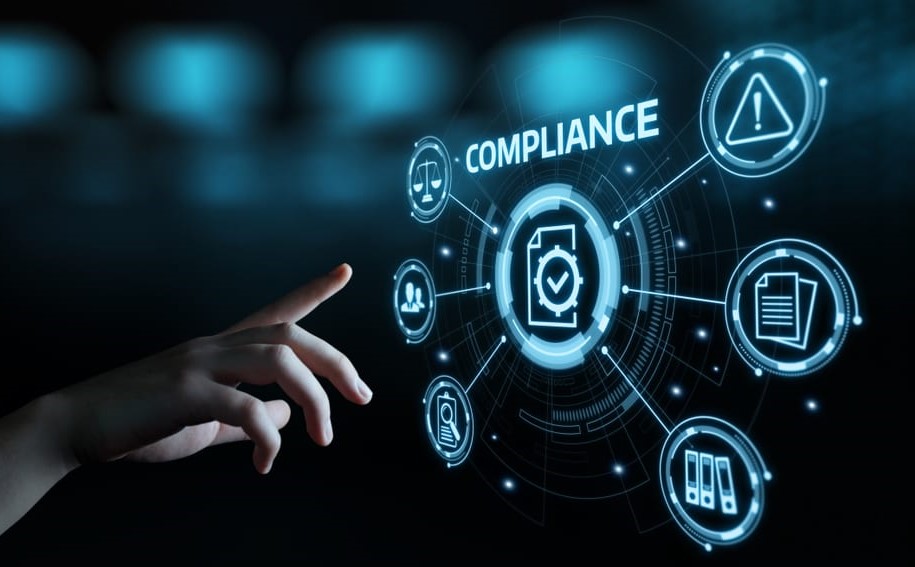 Between January 1 and December 31, 2019, a record-breaking 58 AML fines were issued to banks. Encompass data shows US regulators issued the highest number of penalties at 25, totalling $2.29 billion.

In a related article, Fortune provides reasoning for the rise:

The surge in fines stem in part from geopolitics, as regulators—especially those in the U.S.—levied much stiffer penalties on banks abroad versus those in their own country.

In an interview with Fortune, Fenergo CEO Marc Murphy also pointed to new and complex regulations that have proved to be a challenge for the compliance departments of many banks—as well as criminals' adeptness in dodging money laundering and know-your-customer rules.

Murphy estimates that 60% of fines arose from crooks' outwitting banks' screening systems, while another 20% came about because of simple errors on the part of bank employees. The final 20%, he says, arose as a result of banks colluding with criminals or launching illegal schemes themselves

In addition, Fenergo predictions that fines on FI's will continue to grow as governments increase sanctions and AML regulations.

For example, many banks today with best-in-class compliance programs are using artificial intelligence (AI) to improve compliance, cut costs, enhance customer experience, and reduce fraud and corruption risk. With the help of AI, banks can perform analytics in real-time to quickly identify patterns, red flags, or anomalies in data to proactively uncover improper activity, like AML violations. Other banks are using AI to categorize customers and identify those that require enhanced due diligence.

Banks, financial institutions, and corporate clients need to take a good look at internal processes to analyze for gaps and where new technologies can be implemented to protect them from potential fines. For the check, AI-Powered solutions can extract fields like payee, payor, date, and others to feed into AML transaction monitoring systems to mitigate compliance risks and potential fines.