In what might very well become an industry standard practice, Bank of America (BAC) is the latest major financial institution to announce that it is ending fees for insufficient funds. They also plan to cut overdraft fees from $35 to $10. These new policies go into effect in February.

CNN Business Reports "Bank of America said that once all these latest changes go into effect, the bank will wind up slashing its fees for overdrafts by 97% from 2009 levels." 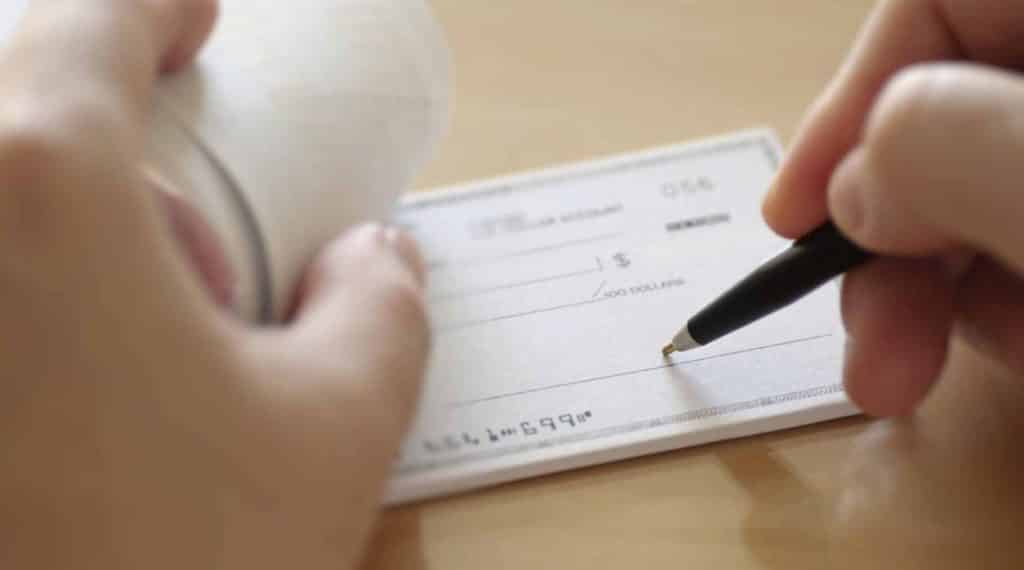 "Over the last decade, we have made significant changes to our overdraft services and solutions, reducing clients' reliance on overdraft, and providing resources to help clients manage their deposit accounts and overall finances responsibly," said Holly O'Neill, president of retail banking for Bank of America, in the release.

Bank of America's move comes a little more than a month after Capital One (COF), the nation's sixth-largest consumer bank by assets, said it would stop penalizing clients for taking out more cash or writing checks for more money than they have in their account.

While Bank of America and Capital One are two of the largest banks in the US to eliminate fees for insufficient funds, they were not the first to do so. This was a trend that started with smaller, digital-only financial institutions Ally and Alliant, to attract more customers while also responding to pressure from members of Congress:

The Consumer Financial Protection Bureau said in a statement last month that banks pocketed nearly $15.5 billion in overdraft fees in 2019 — and that 40% of the fees generated by big banks were brought in by JPMorgan Chase, BofA and Wells Fargo (WFC).

Senator Elizabeth Warren lambasted JPMorgan Chase CEO Jamie Dimon last year for its fees, referring to him as "the star of the overdraft show."

But JPMorgan Chase told CNN Business in December it has already taken some actions on overdraft charges and non-sufficient funds fees.

"We eliminated the non-sufficient funds fee and significantly increased the amount a customer can overdraw before overdraft fees are charged," said Elizabeth Seymour, a spokesperson for the bank, last month. "These changes reflect our continuous efforts to offer the best, most competitive products and services our customers want."The bank also said in December that starting this year, it will give customers until the end of the next business day the chance to boost balances so they can avoid overdraft fees from the previous day. JPMorgan Chase customers will also have access to direct-deposited paychecks up to two business days early.

This is a trend that many expect to be widely adopted and possibly become an industry standard.

But, these decisions may have been influenced by a more powerful source: customers.

It is no secret that banks are under pressure to not just retain their customer base, but also to grow it in the face of so many more options available to meet the demand for banking services. We've seen recently big retailers like Wal-Mart offer banking services, as well as other players like Venmo and AdvicePay adding check cashing services to meet customer demand. 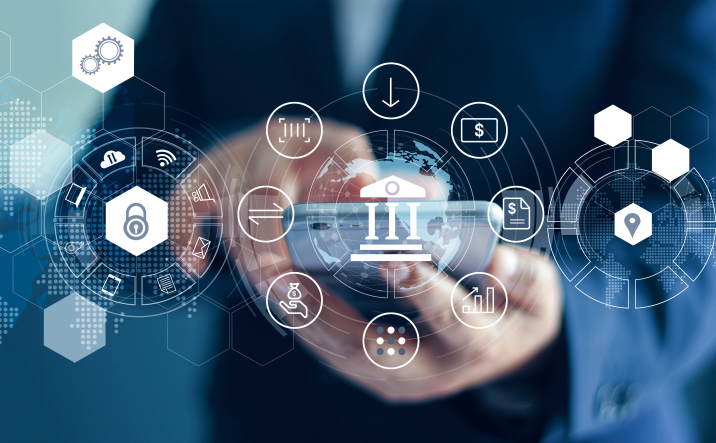 Additionally, credit unions and small community banks are attracting new customers through adoption of digital technologies, competing with the big banks in the digital experience space, and also continuing to provide the level of personal customer service expected from these banks.

For banks of all sizes, it's clear that meeting customer expectations requires a blend of customer service and leading-edge technologies. Banks need to continue to invest in tech to automate processes like check processing to streamline deposits, and add innovative technologies like AI and machine learning for check fraud detection to protect their customers from losses.