This past October we reported that the US Post Office was experimenting with offering some banking functions to aid underserved neighborhoods and populations. These services were to include check cashing, bill paying, ATM access, expanded and improved money orders and expanded wire transfers, with select Postal Service locations in Washington, D.C., Falls Church, Virginia; Baltimore, and the Bronx, New York, participating.

Unfortunately, according to a new article at Roll Call, some lawmakers feel the post-office-as-bank trial is a failed experiment. 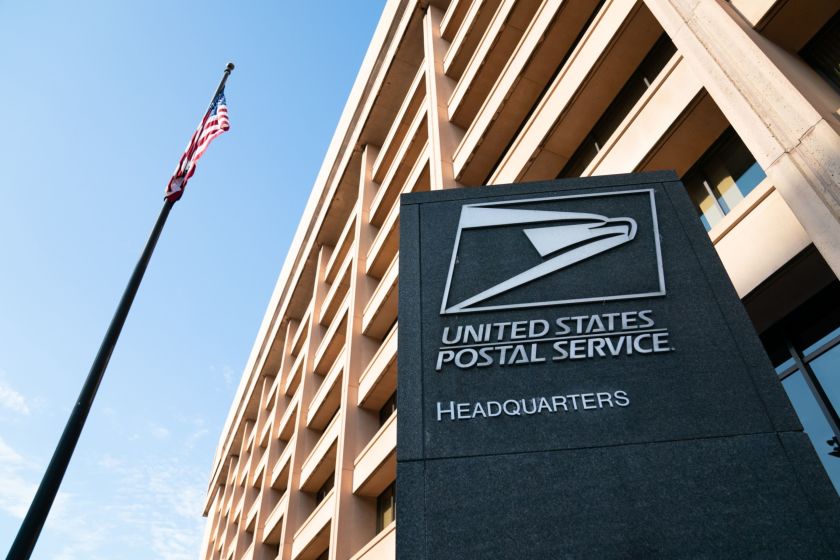 “I don't know whether a pilot can be called a serious pilot if it's not in a neighborhood that actually has demand for the services,” said Porter McConnell, the Take on Wall Street Campaign director at Americans for Financial Reform. McConnell, who in 2020 co-founded the Save the Post Office Coalition, said high fees, the low limit on gift card amounts and the absence of advertising also undermined the pilot.

Banking Services Availability: A Definite Need in the Market

One thing is certain: There's no question that banking services need to be made available to more people.

Research by the University of Michigan in May 2021 found that 60 million people live in a census tract with a post office but not a bank branch. From 2008 to 2020, more than 13,000 bank branches closed, according to the National Community Reinvestment Coalition. 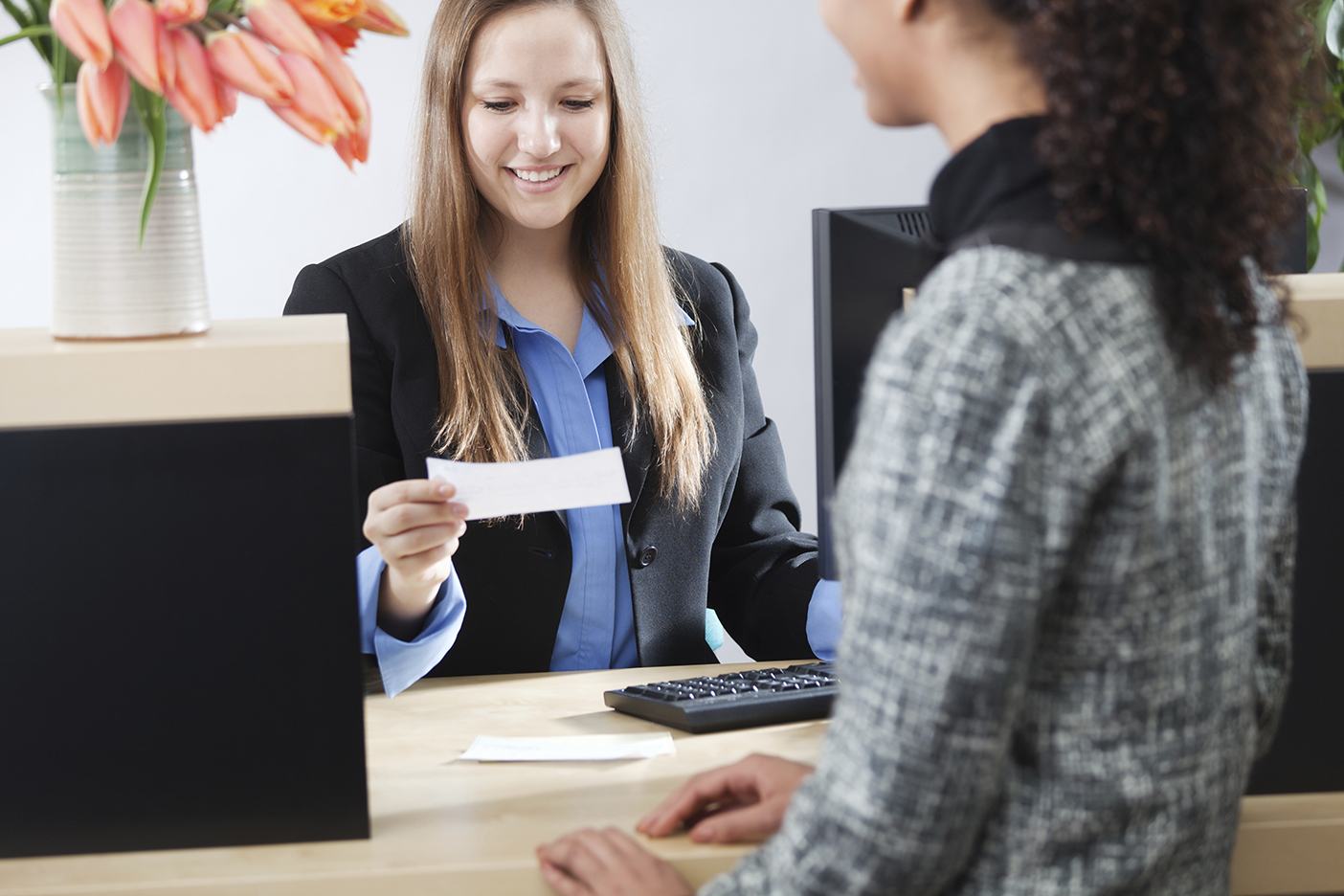 Why is this so important?

“There are financial deserts of magnitude across our country, and unfortunately, these individuals become prey for exploiters, like payday lenders, like auto title loan folks,” Rep. Marcy Kaptur, D-Ohio, said in an interview. Kaptur and other postal banking supporters want a House appropriations provision to aid those with no bank accounts as well as those who rely on alternative financial services.

The new test will have to do better than the half-hearted initial experiment. Last September's pilot program offered check cashing in four East Coast urban and suburban sites. Result? Customers cashed six checks, generating $35.70 in fees, according to a Postal Service regulatory filing in January.

Part of the problem may have been the fact that the pilot capped the amount at $500, charged a $5.95 fee, and required users to buy a gift card.

Refocus with the Customer's Banking Needs in Mind

“The checks cashed need to get up to $2,000. It needs to be a lot cheaper. It needs to be cheaper than Walmart, not $2 more expensive. It needs to be in neighborhoods that need it,” noted Porter McConnell, the Take on Wall Street Campaign director at Americans for Financial Reform. “It needs to be advertised. It needs to be sent out in mailers. At the very least, some posters, some signage. That is all very basic.”

McConnell points at the Post Office's success with money orders that are cheaper than those of competitors and bring in revenue for the agency. 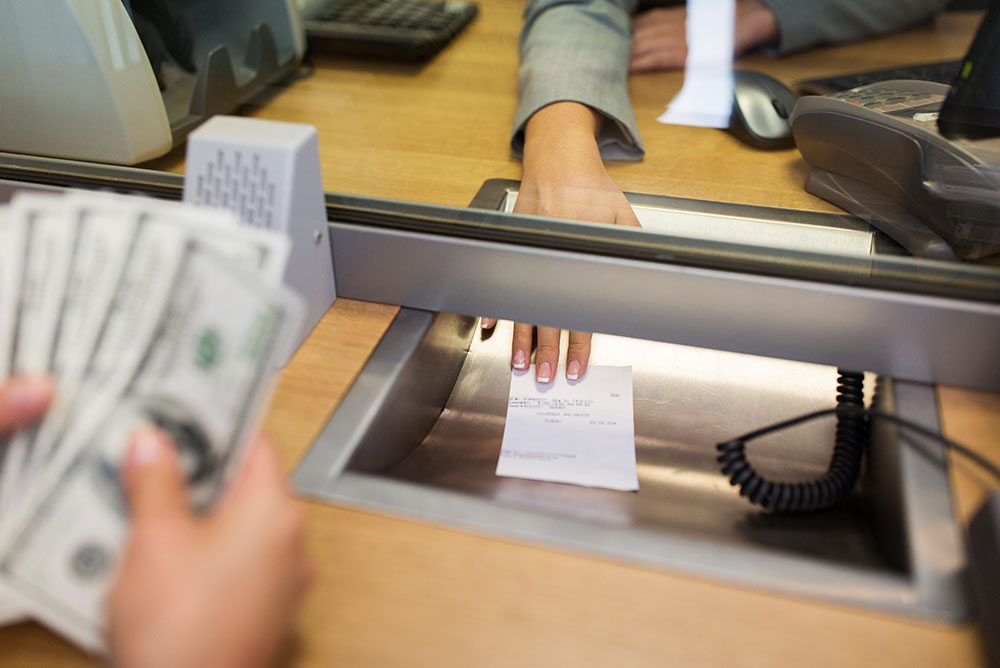 “That is exactly the space that they should be occupying — cheaper than the private market and accessible to everyone, and yet still profitable because there are more post offices than McDonald's and Starbucks combined,” McConnell said. “It is a question of scale and location for them.”

Republicans in Congress also took issue with the fact that the Post Office limited check cashing to gift cards, circumventing a 2006 prohibition against offering new non-postal products without regulatory approval.

When we examine the market, we see in the recent past how different fintechs have address its needs, particularly with checks -- most notably with Venmo's and AdvicePay's inclusion of check cashing/mobile deposits as part of their services. An argument can be made that these fintechs are addressing a different segment of the market -- the more technologically-savvy who choose not to have a traditional checking or savings account -- rather than the 8.4 million households lacking a savings or checking account, or the 24.2 million underbanked households which typically are defined as those who may not qualify or have the financial means to support these types accounts at a typical bank. 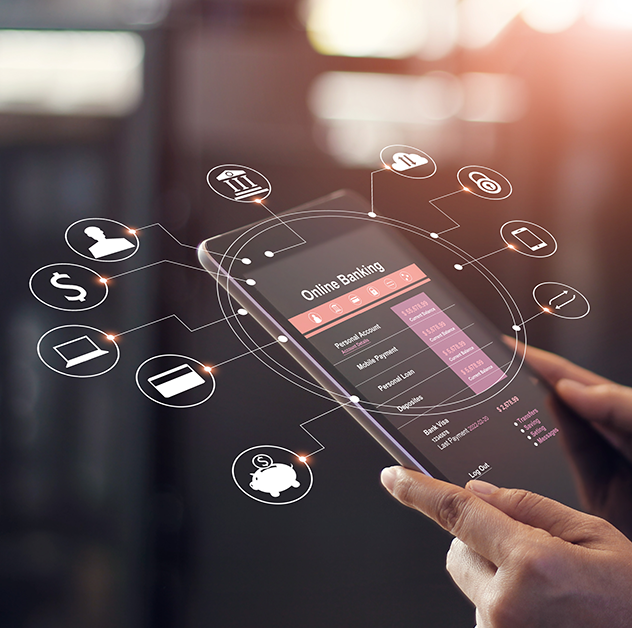 It remains to be seen where the Post Office goes from what has been described as a "failed experiment." There's a clear path and a strong need for banking services like check cashing that the Post Office can provide, but they may lack the knowledge, expertise, and technologies to create a viable service for the unbanked/underbanked segment of the population.

This is where the Post Office should take a lesson from the banking industry and partner with vendors and their years of expertise with the technology that make these services possible. Check cashing in the banking industry has been around for decades, and there are established leaders -- from RDC to image processing/recognition like OrboGraph -- who can seamlessly integrate processes to help achieve their goals.